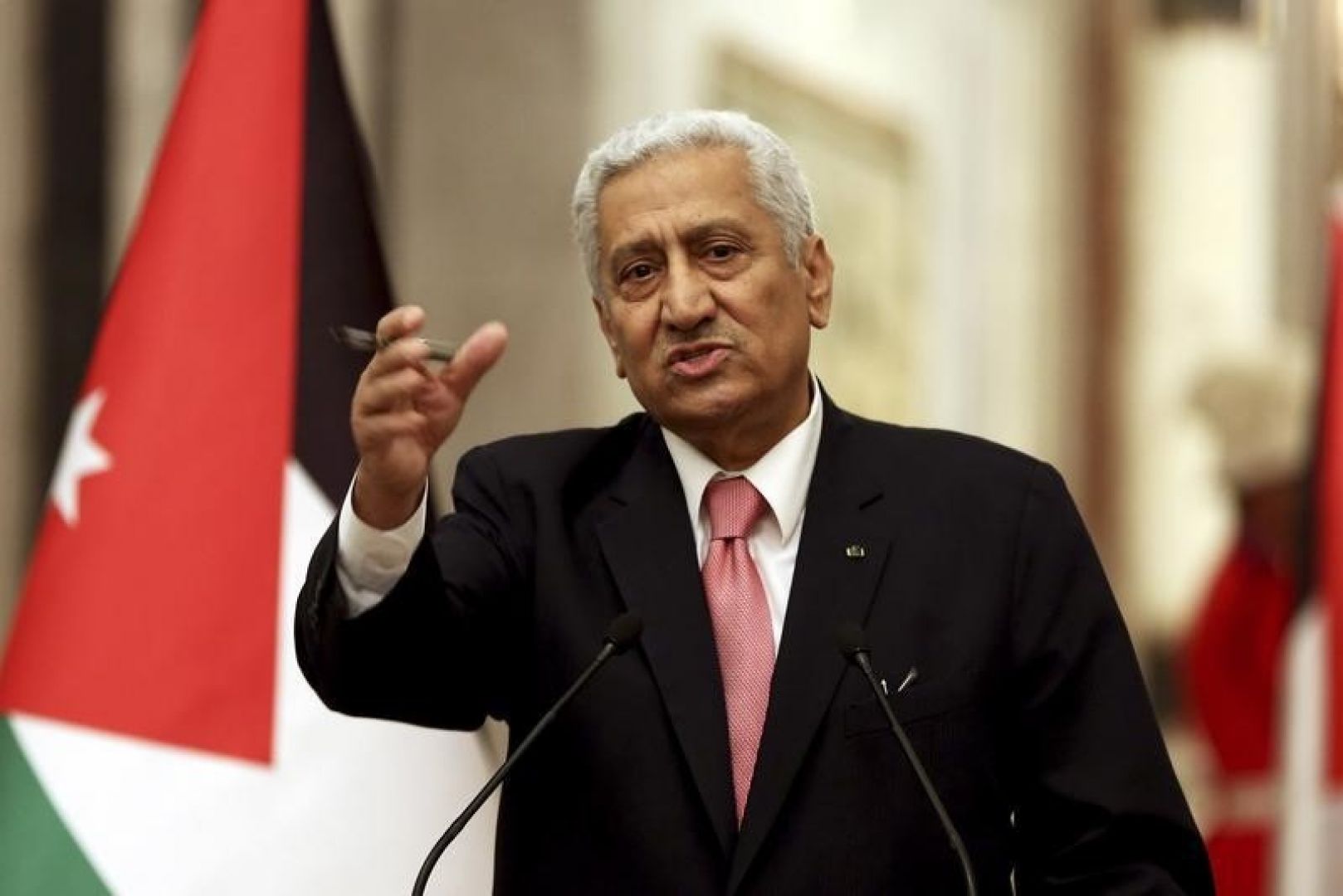 Amman, 9 August [Jordan News Agency] The Jordanian government has agreed to proceed with the International Monetary Fund’s (IMF) Extended Fund Facility Program, where a final decision will be made, after negotiating the details with the IMF in October.

The decision was made during a meeting chaired by Prime Minister Abdullah Ensour.

The program aims at supporting structural reforms in IMF member countries and addressing balance of payments. Countries usually take advantage from the program after completing the three-year stand-by arrangement (SBA), the government current program with the IMF, where they are provided with medium-term funding necessary to support structural reforms that stimulate growth, which is currently a top priority of the government, having the national economy regained it status of financial and monetary stability as a result of reform measures taken in previous years.

Jordan’s government is expected to achieve positive results from the program, such as supporting structural reform and reform efforts within the ‘Jordan 2025’ blueprint for economic and social development, as well as providing part of the funding in the coming years.

Finance Minister, Umayya Toukan, told reporters that there is a consensus of the importance of continued cooperation with the IMF in light of the good results Jordan has achieved during the last program, which was implemented since 2012 and till 2015.