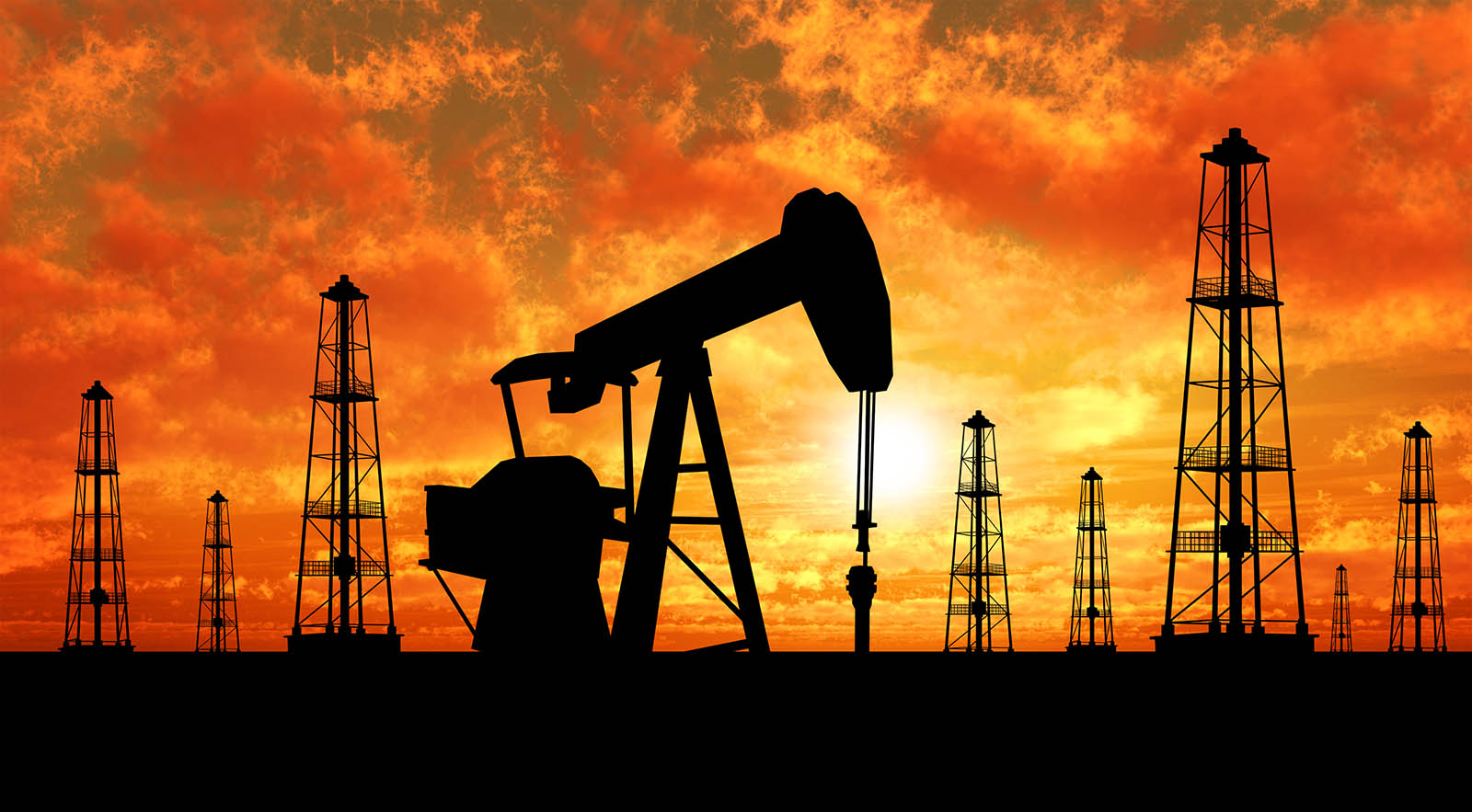 UK, 8 August – World oil prices, which have been highly volatile during the last decade, have fallen more than 50% over the past year. The economic effects have been negative overall for oil-exporting countries, and positive for oil-importing countries. But what about effects that are not directly economic? If we care about environmental and other externalities, should we want oil prices to go up, because that will discourage oil consumption, or down because that will discourage oil production?

The answer is that countries should seek to do both: lower the price paid to oil producers and raise the price paid by oil consumers, by cutting subsidies for oil and refined products or raising taxes on them. Many emerging-market countries have taken advantage of falling oil prices to implement such reforms. The United States, which is now surprisingly close to energy self-sufficiency, so that the macroeconomic effects roughly balance, should follow suit.

Consider this: America’s roads and bridges are crumbling, and the national transportation infrastructure requires investment and maintenance. And yet the US Congress shamefully continues to evade its responsibility to fund the Federal Highway Trust Fund and put it on a sound long-term basis, owing to disagreement over how to pay for it. The obvious solution, which economists have long advocated, is an increase in America’s gasoline taxes. The federal gas tax has been stuck at 18.4 cents a gallon since 1993, the lowest among advanced countries. And yet, on 30 July, Congress adopted only a three-month stopgap measure, kicking the gas can down the road for the 35th time since 2009.

Fossil-fuel pricing is a striking exception to the general rule that if the government has only one policy instrument, it can achieve only one policy objective. For starters, the money saved from a reduction in subsidies or an increase in taxes in the oil sector could be used either to reduce budget deficits or to fund desirable spending (such as US highway construction and maintenance). At the same time, lower oil consumption would reduce traffic congestion and accidents, limit local air pollution and its adverse health effects, and lower greenhouse-gas emissions, which lead to global climate change. Fuel taxes are a more efficient way to achieve these environmental goals than most of the alternatives.

There is also a national security rationale. If the retail price of fuel is low, domestic consumption will be high. High oil consumption leaves a country vulnerable to oil-market disruptions arising, for example, from instability in the Middle East. If gas taxes are high and consumption is low, as in Europe, fluctuations in the world price of oil have a smaller effect domestically. Subsidies to US oil producers have often been sold onnational security grounds; in fact, a policy to “drain America first” reduces self-sufficiency in the longer run.

Finally, although fuel subsidies are often misleadingly sold as a way to improve income distribution, the reality is more nearly the opposite. Worldwide, fossil fuel subsidies are regressive: far less than 20% of the payments benefit the poorest 20% of the population. Poor people are not the ones who do most of the driving; rather, they tend to use public transportation (or walk).

The conventional wisdom is that it is politically impossible in the US to increase the gas tax. But other countries have political constraints, too. Indeed, some developing country governments have faced civil unrest, even coups, over fuel taxes or subsidies. Yet Egypt, Ghana, India, Indonesia, Malaysia, Mexico, Morocco, and the United Arab Emirates have all reduced or abolished various fuel subsidies in the last year.

Besides raising taxes on fuel consumption, the US should also stop some of its subsidies for oil production. Oil companies can immediately deduct a high percentage of their drilling costs from their tax liability, which other industries cannot do with their investments. Likewise, the oil industry has often been able to drill on federal land and offshore without paying the full market rate for the leases. Most politicians know that sound economics would call for these benefits to be eliminated; but those who complain the loudest that the government must not pick corporate winners and losers seem to be the least able to summon the political will to act.

A recent study by the International Monetary Fund estimated that global energy subsidies are running at more than US$5tn (£3.2tn) per year, while fossil fuel subsidies in the US have been conservatively valued at US$37bn per year (not including the cost of environmental externalities). As leaders in emerging market countries have recognised, falling oil prices represent the best opportunity to implement reform. Governments that act now can reduce energy subsidies or increase taxes while sparing consumers an increase in the retail price from one year to the next.

For the US and other advanced countries, it is also a good time for reform from a macroeconomic standpoint. In the past, countries had to worry that a rising fuel tax could become built into uncomfortably high inflation rates. Currently, however, central bankers are not worried about inflation, except in the sense that they want it to be a little higher.

The US Congress will have to come back to highway funding in September. If other countries have found that what was politically impossible has suddenly turned out to be possible, why not the US?