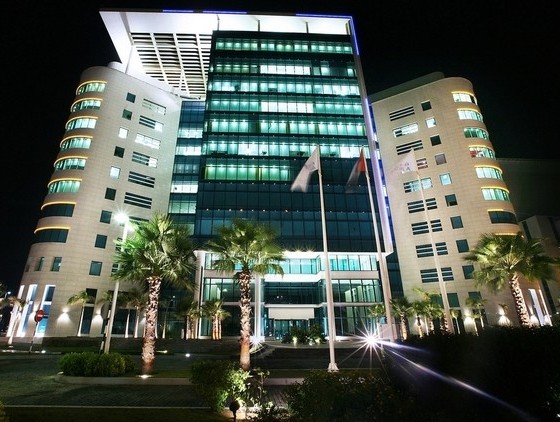 IPIC has focused on growing Abu Dhabi’s international energy assets with investments in Japan’s Cosmo Oil, Spain’s CEPSA, and Austria’s OMV. Mubadala has pursued more diverse strategies with holdings in a wide range of interests, including The Carlyle Group and General Electric. Together, the combined fund will have an estimated $135 billion in assets, according to the latest financial statements. In line with the UAE’s long-standing drive for economic diversification, Crown Prince Sheikh Mohamed Bin Zayed stated that, “This merger will further develop human capital in key sectors to realise our vision for a globally-competitive and sustainable economy.”

Though among the world’s 25 largest sovereign wealth funds, IPIC and Mubadala have both suffered losses over the last two years, mainly traced to low oil prices. IPIC reported a loss of $2.5 billion in the 2015 fiscal year whilst Mubadala posted a $326 million loss in the first half of 2016. Additionally, IPIC’s dispute with 1Malaysia Development Berhad (1MDB) is moving forward following IPIC’s filing at the London Court of International Arbitration. “The failure of 1MDB and MOF [Malaysia’s Ministry of Finance] to perform their obligations, cure their defaults or put forward acceptable proposals has left IPIC in the position where it must pursue its claims in arbitration,” IPIC said in an official statement. IPIC’s total claims amount to $6.5 billion, and are based on a $1 billion loan to 1MDB and assuming $3.5 billion of 1MDB’s debt.

The IPIC and Mubadala merger will allow Abu Dhabi to streamline operations, cut costs, consolidate holdings, and weather variable oil prices. As Crown Prince Sheikh Mohammed bin Zayed Al Nahyan expressed in a statement, the motive behind the merger was to “create greater benefits and enhanced economic value to the Government of Abu Dhabi”, The merger also reflects a wider trend across the GCC towards cost rationalisation and operations consolidation, with experts expecting more companies to follow suit across the region. In keeping with this trend, the Abu Dhabi government also announced the merger of National Bank of Abu Dhabi PJSC and FGB (formerly First Gulf Bank) to be completed by March 2017. Additionally, Qatar recently announced the merger of state-owned liquefied natural gas producers Qatargas and RasGas Co Ltd.