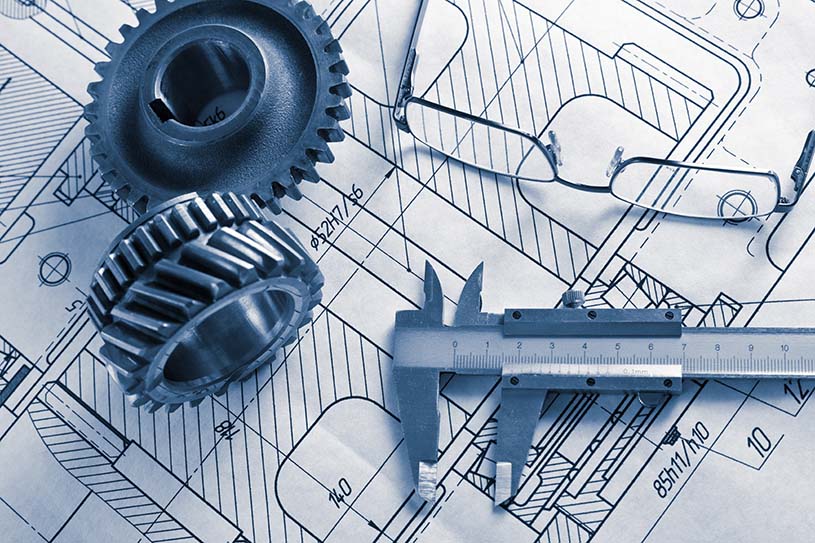 Abu Dhabi, 28 August – The United Arab Emirates (UAE) will host the first global summit for the manufacturing industry next year, it was announced at a grand ceremony in Al Ain on Tuesday.

The Global Manufacturing and Industrialisation Summit, to be held in partnership with the United Nations Industrial Development Organization, will be held in the second half of 2016 in Abu Dhabi.

The venue and exact dates are yet to be confirmed.

Speaking at the event, the UAE’s economy minister Sultan Bin Saeed Al Mansoori said that the industrial sector contributed to 14% of the country’s gross domestic product at the end of 2014.

It is currently the second biggest contributor to the economy after the oil and gas sector.

“The manufacturing industry has immense potential to grow and plays a vital role in the diversification strategy of the country,” he said.

Globally as well, the industrial sector is booming thanks to technology and development. “This is the right time and [the UAE is the] right place to host the summit,” he added.

Some of the issues to be discussed at GMIS include the relationship between low and high value added manufacturing activities; social and employment issues; the skills needed and how can they be provided; the impact of incentives on manufacturing investment; leveraging technology for innovation; how to integrate SMEs into global value chains; and how manufacturing and environmental concerns can be aligned.

Following the official launch of the summit on Monday, a worldwide campaign will be held starting with roadshows in New York, Beijing and London to build public, political and corporate support.

Hosting such a summit will help global players in the industry come together to discuss challenges and find solutions, officials added.

Strata, which manufactures aircraft parts for Airbus and Boeing, is backed by Abu Dhabi fund Mubadala. Started in 2010, the company recorded revenues of Dhs 346m in 2014 and hopes to break-even in 2017, Olama confirmed.

Despite issues of funding, he insisted that when linked to global supply chains, the local manufacturing ecosystem could be strengthened. In the UAE, he expects future growth within energy and capital-intensive sectors.