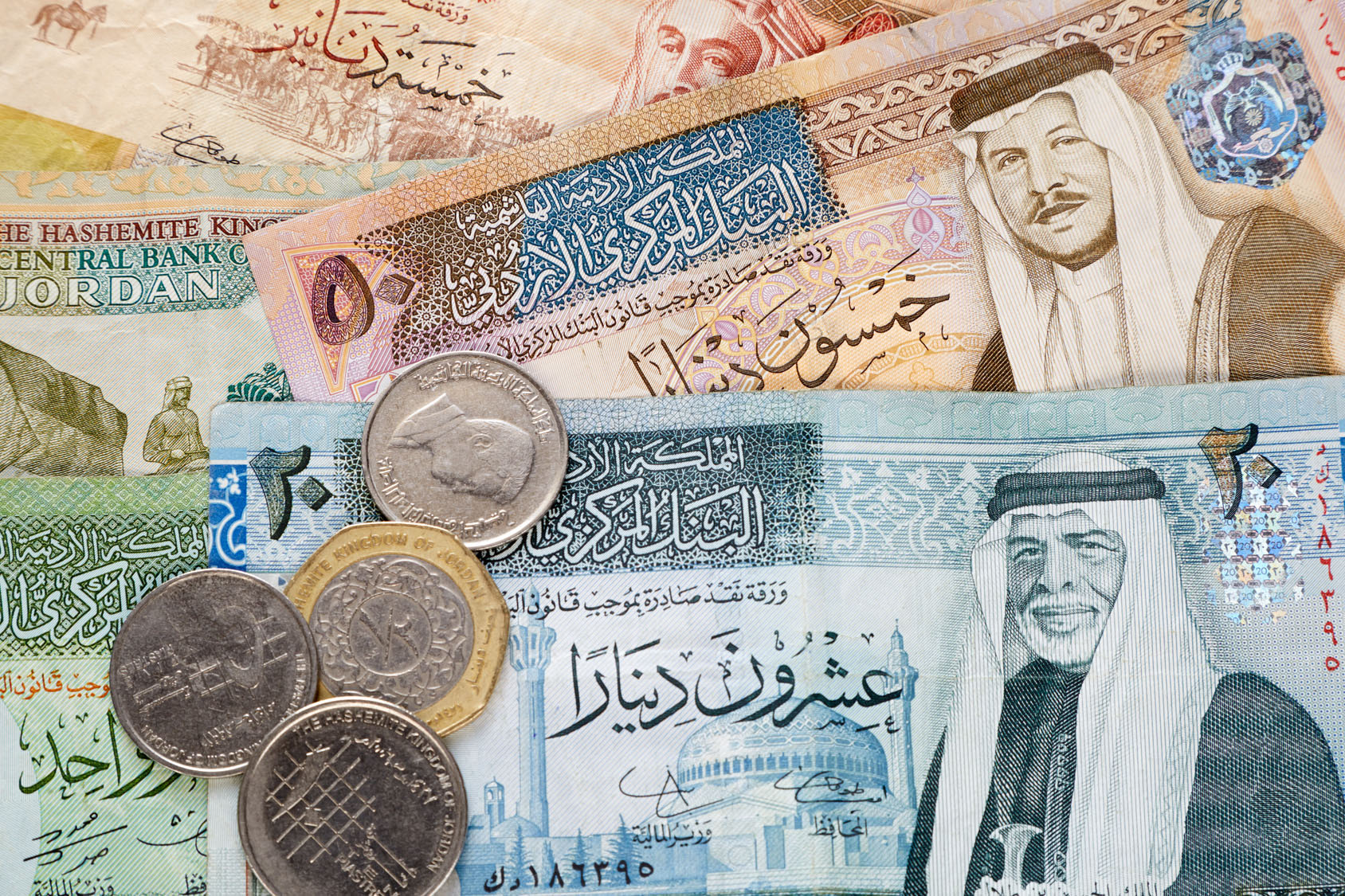 Masaken Capital will hire an international investment bank, “the likes of JP Morgan or Deutsche Bank, and a local Jordanian bank like Arab Bank” to advise on a listing in the United Arab Emirates or Saudi Arabia, Ismaik commented to Reuters.

The offering will involve new shares, he said, without specifying what percentage of the company’s shares would be sold in the secondary offer.

Beforehand, Masaken aims to increase its capital to 500 million Jordanian dinars ($706 million) from 24 million dinars, he said, adding one of the “big four” accountancy firms would be hired soon to advise on the procedure.

The Jordanian businessman resigned from Dubai-listed Arabtec in June 2014 amid rumours of a fallout between him and Abu Dhabi state-owned Aabar Investments, which holds a significant stake in the Dubai contractor.

Ismaik, who still retains an 11.8% shareholding in Arabtec according to bourse data, said there would be no conflict of interest between his ownership in Arabtec and his new position at Masaken.