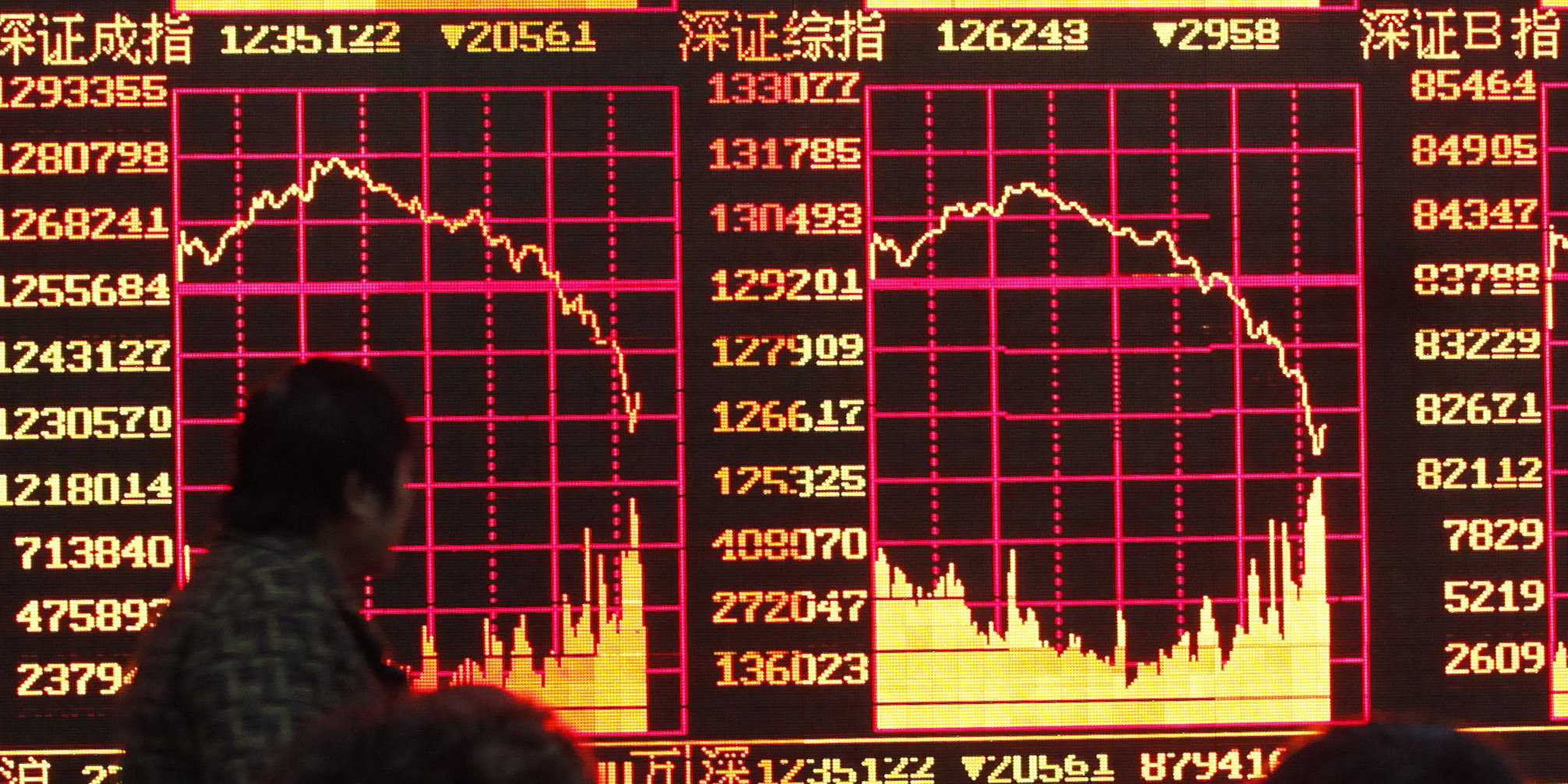 NEW YORK, 7 September [Reuters] – European stocks rose on Monday, led by a surge in mining and commodities giant Glencore after it pledged to slash its debt by a third, but a fall in China after markets there reopened after a four-day break dragged down Asian bourses.

Trading is lighter than usual with US markets closed for Labor Day, while investors across all asset classes continued to digest the implications of last week’s US jobs data on the timing of the first US interest rate hike since 2006.

Glencore (GLEN.L) shares soared 11% to 136 pence after it said it will suspend dividends, sell assets and raise $2.5 billion in a new share issue as it aims to cut its debt to $20 billion by the end of next year.

“The time was ripe for management to address the problems and any measures that might shore up some confidence in what was beginning to look like a penny stock are clearly welcome,” said Brenda Kelly, head analyst at London Capital Group.

“Dividend cuts, asset selling and a new debt reduction plan appear to be doing the trick,” she said.

The rally in Europe was broad-based, marking a rebound from Friday’s steep losses of close to 3% after investors marginally upped their bets that the Federal Reserve could raise US interest rates later this month.

It was a different story in Asia, where MSCI’s broadest index of Asia-Pacific shares outside Japan fell 0.7 percent.

Chinese stocks took center stage when markets reopened after closing over Thursday and Friday as Beijing celebrated 70 years since the end of World War Two.

Shanghai shares SSEC initially rose as much as 1.8% following remarks over the weekend by regulators aimed at calming the market, but reversed course and closed down 2.5 percent.

Beijing also trimmed its 2014 growth figures on Monday, and said its foreign exchange reserves fell in August by US$93.9 billion – the largest monthly fall on record – to US$3.55 trillion.

Financial leaders from the world’s 20 biggest economies agreed on Saturday to step up reform efforts to boost disappointingly slow growth, saying reliance on ultra-low interest rates would not be enough to accelerate economic expansion.

But they also said they were confident growth would pick up and, as a result, interest rates in “some advanced economies” – code for the US – would have to rise.

Investors are still uncertain whether rates will rise this month but that scepticism was diluted a little on Friday after figures showed non-farm payrolls increased 173,000 last month and the unemployment rate dropped to 5.1 percent, its lowest in more than seven years.

“With Fed ‘lift-off’ coming soon and the US recovery on track, we expect to see the 10-year yield close to 3 percent by the end of 2016. And that will be good news!” wrote Societe General strategists in a note to clients.

The 10-year Treasury yield closed at 2.13% on Friday US10YT=RR, the lower end of its range over the last two weeks.

Core European government bonds were slightly weaker on Monday, with the 10-year German yield up a basis point at 0.68 percent EU10YT=RR and the 30-year yield up 3 basis points at 1.40% EU30YT=RR.

The euro had dipped below $1.11 on Monday and on Friday after the US jobs data.