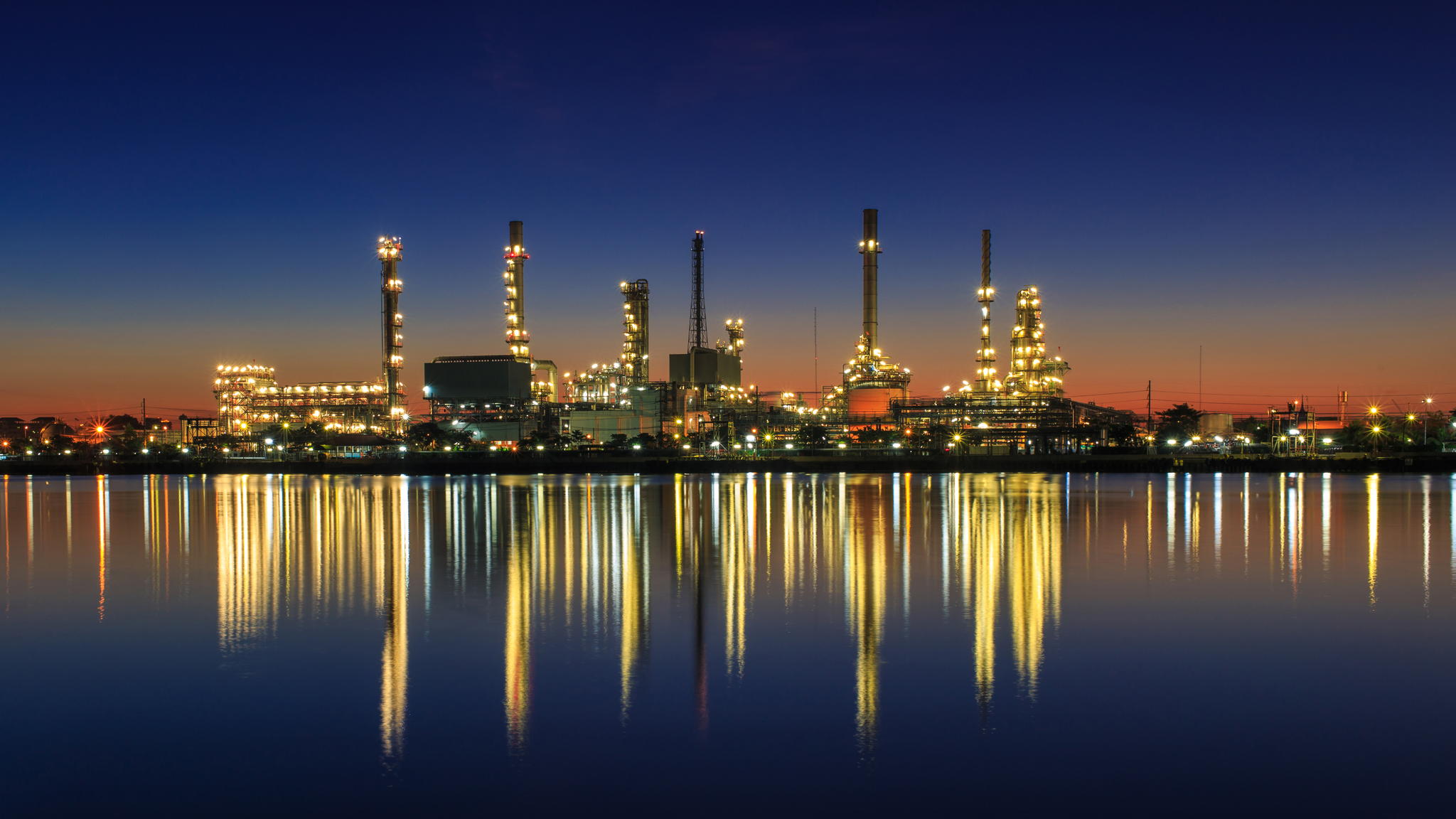 Why more expensive gas in Dubai is landmark change for Gulf

DUBAI, 16 August [Bloomberg] – By scrapping fuel subsidies, the United Arab Emirates has taken a step that may have implications far beyond the cost of filling up a car in Dubai.

The Gulf nation, which includes the Emirates of Dubai and Abu Dhabi, removed support in July after the slump in oil markets dented public coffers. Pump prices rose 24% this month, with UAE motorists now paying 2.14 dirhams (58 cents) for a liter of 95-octane gasoline. The policy may save as much as US$7 billion next year, Standard Chartered Bank estimates.

The decision may be a precursor to other steps to diversify state revenue, including value-added and corporation taxes. The government, though, will have to balance these new measures against a global reputation for tax-free lifestyles and profits that was central to the country’s rapid transformation from a group of fishing villages into a financial and trade hub.

“It’s almost inevitable, further down the line, that a modern taxation system will have to be devised and implemented for the UAE. to have the hallmarks of a modern economic system,” said Hassan Hakimian, director of the London Middle East Institute at the School of Oriental and African Studies. “It cannot forever continue to rely on oil revenue, so this is an important step in that direction.”

The UAE’s cabinet has already approved a draft law for corporate taxation, according to a July statement from the Ministry of Finance, which plans to create a new department for the implementation and collection of federal taxes.

The government is also preparing a value-added tax law expected to levy heavy fees on cigarettes and alcohol, with most food items exempted, the Al Ittihad newspaper reported Wednesday, citing a person familiar with the draft.

“Our policy advice is certainly to continue to diversify revenue sources,” Zeine Zeidane, the International Monetary Fund’s mission chief to UAE told reporters on a conference call on 4 August. Tax should be applied to all companies, rather than only to foreign banks as at present, while the government should move ahead with VAT, he said.

The challenge for authorities is how to bring in new taxes without alienating companies and investors, said Simon Kitchen, a strategist at EFG-Hermes in Cairo.

“Businesses just don’t like uncertainty,” he said. “If you flag these things well in advance and try to make them as clear as possible that’s fine, but if you keep shifting policy that’s not so good.”

“The reality is oil prices are volatile, and so you need to price energy responsibly and you need to have other sources of income”

Foreigners accounted for almost 90% of the 8.3 million population in 2010, the most recent government estimate. They’re central to the UAE’s economy, from the migrant labor from South Asia, the Philippines and Africa to the wealthy investors who poured money into Dubai real estate after restrictions were relaxed in 2002.

The promise of tax-free living has long been the draw card for the latter, though the benefits are increasingly offset by high education and housing costs.

“Dubai is getting to be an expensive place to live,” said Martin Hvidt, an economics professor at Zayed University in Dubai, adding that employers already face calls to raise salaries. “The fuel prices will affect everyone but the pressure will be mostly felt by the expat community, thereby making it a little less attractive to work in Dubai.”

In other respects, the high proportion of foreigners is an advantage for the government as it introduces new measures, analysts said. Its relatively small, wealthy Emirati population is less prone to unrest and largely escaped the turmoil common to other Arab states since 2011, allowing the UAE. to remove fuel subsidies without significant protest.

Savings on subsidies may raise the UAE’s budget surplus to 2.5% of gross domestic product next year from 2.2%, Carla Slim, an economist for Standard Chartered Bank, wrote in a July 29 report.

Air quality may improve if more expensive fuel leads to a drop in emissions, especially given the prevalence of SUVs in the country. Subsidies cause overconsumption, so removing them will show the “true cost” of gasoline, said Chetan Dave, an economics professor at New York University in Abu Dhabi.

Other countries in the region may follow suit, with Oman and Bahrain offering the clearest case for cutting subsidies due to their precarious fiscal position and insufficient oil wealth, Deutsche Bank said in a report on Aug. 3. With lower oil prices affecting its budget, Bahrain is removing meat subsidies from September, the state news agency BNA reported.

Companies may also welcome taxation if they view it as the government building a more sustainable economy less reliant on oil, Kitchen at EFG-Hermes said. A low, steady tax rate isn’t a “huge disincentive” if their operating environment is otherwise favorable, he said.

“The reality is oil prices are volatile, and so you need to price energy responsibly and you need to have other sources of income,” Kitchen said. “There are other governments in the region that seem to be hoping for the best, but the UAE seems to be facing reality.”