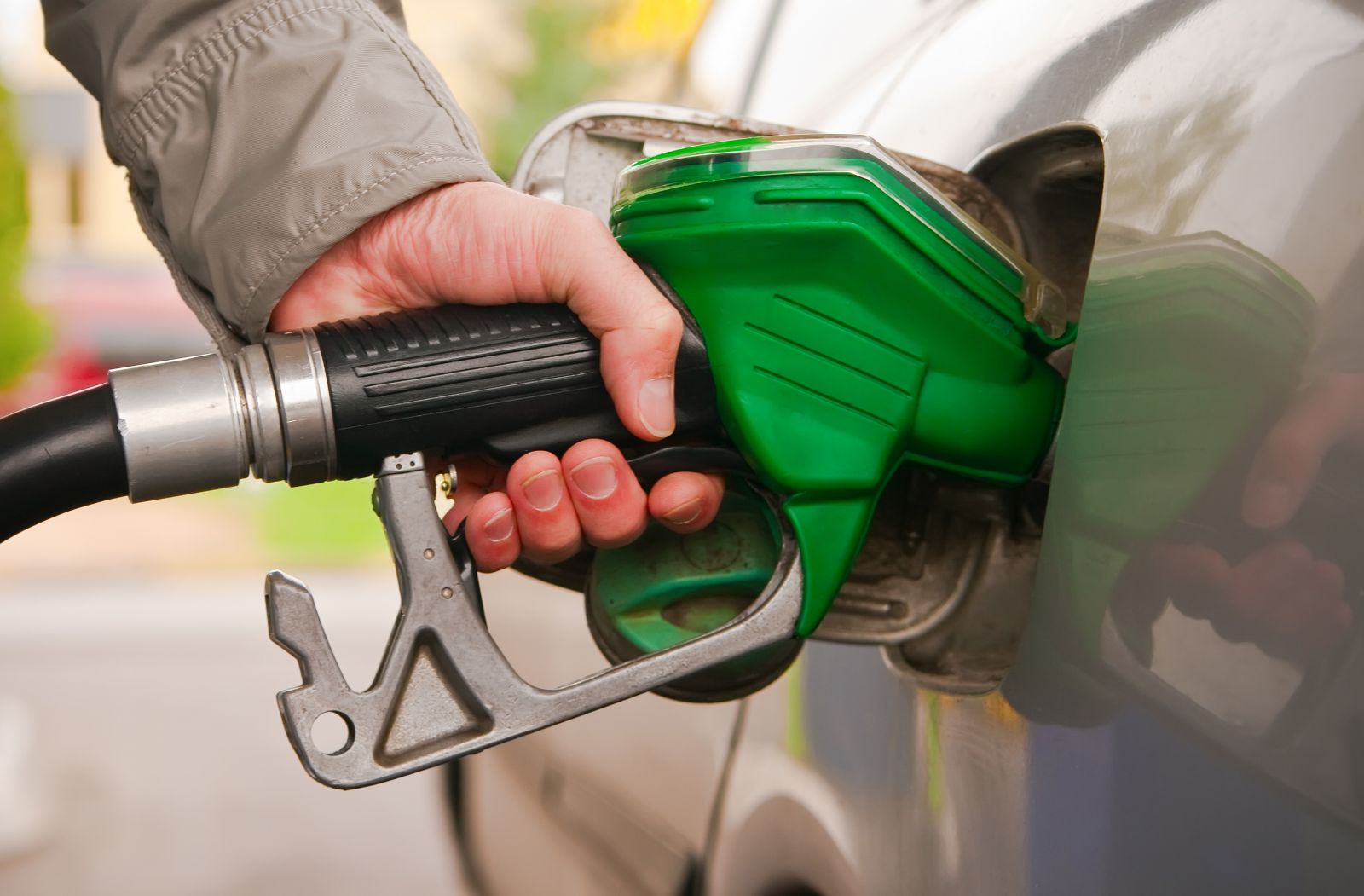 UAE, 28 July [Middle East Online] – Petrol prices will rise by 24% and diesel prices will be lowered by 29% in a move that is expected to save billions of dollars a year; Gulf countries have been affected by supply glut and sharp drop in price of crude oil.

The UAE will hike the retail price of petrol by 24% but prices will still be low by international standards, a government committee announced on Tuesday (28 July).

From 1 August, the price per litre of gasoline at the pump will be 2.14 dirhams (US£0.58). However, diesel prices will be cut by 29% to 2.05 dirhams. The committee said the prices will be adjusted each month.

The UAE, one of the world’s leading petroleum producers, decided last week to end subsidies on fuel, a move that is expected to save billions of dollars a year. Fuel prices in the federation are already the highest of any of the six Gulf Arab states but still among the lowest in the world because of the heavy subsidy.

Energy Minister Suhail al-Mazrouei said last week the decision was “in line with international economic trends to liberalise markets and boost competitiveness”. He said it would also cut fuel consumption and encourage greater use of environmentally friendly transport alternatives such as electric cars. In 2013, the transport sector was responsible for 22 percent of harmful emissions in the UAE, the minister said.

Like in other Gulf states, the UAE’s revenues have been hit hard by the sharp drop in crude prices since last year. The IMF has forecast that the UAE will post a budget deficit this year – its first since 2009 – of 2.3% of GDP, or around US$9 billion.

In January, Kuwait began selling diesel, kerosene and aviation fuel at market price but left heavy subsidies in place on petrol and electricity. Bahrain and Oman, which are already posting budget shortfalls, have also said they plan to cut subsidies, especially on fuel. OPEC kingpin Saudi Arabia, whose energy subsidies bill is estimated by the IMF at US$108 billion this year, is not planning any cuts. Petrol prices in the kingdom are the cheapest in the Gulf and among the lowest in the world.