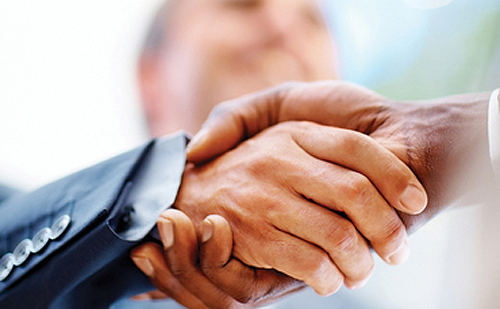 According to a report by Kuwait-based Arab Investment and Export Credit Guarantee Corp, Arab states attracted FDI worth US$43.9 billion in 2014 compared with $47.5 billion the previous year.

Before the start of the Arab Spring uprisings of 2010 the figure stood at US$66.2 billion, a considerable differences to figures for last year.

The report covered 20 out of the 22 Arab League states, excluding war-torn Syria and tiny Comoros. FDI dropped in 15 of them. The six energy-rich states of the Gulf Cooperation Council drew in the most investment, accounting 49.7% of the Arab world’s total FDI, according to the report.

The report said that total FDI in the Arab world reached $789 billion by the end of 2014, just 4% of the world’s total of US$26 trillion. Saudi Arabia came on top with US$216 billion followed by UAE with US$116 billion and Egypt with US$88 billion. Outflows of Arab investments into other countries last year dropped 10% to US$33.4 billion, with Kuwait topping the list with US$13 billion or 39.2% of the total, the report said.