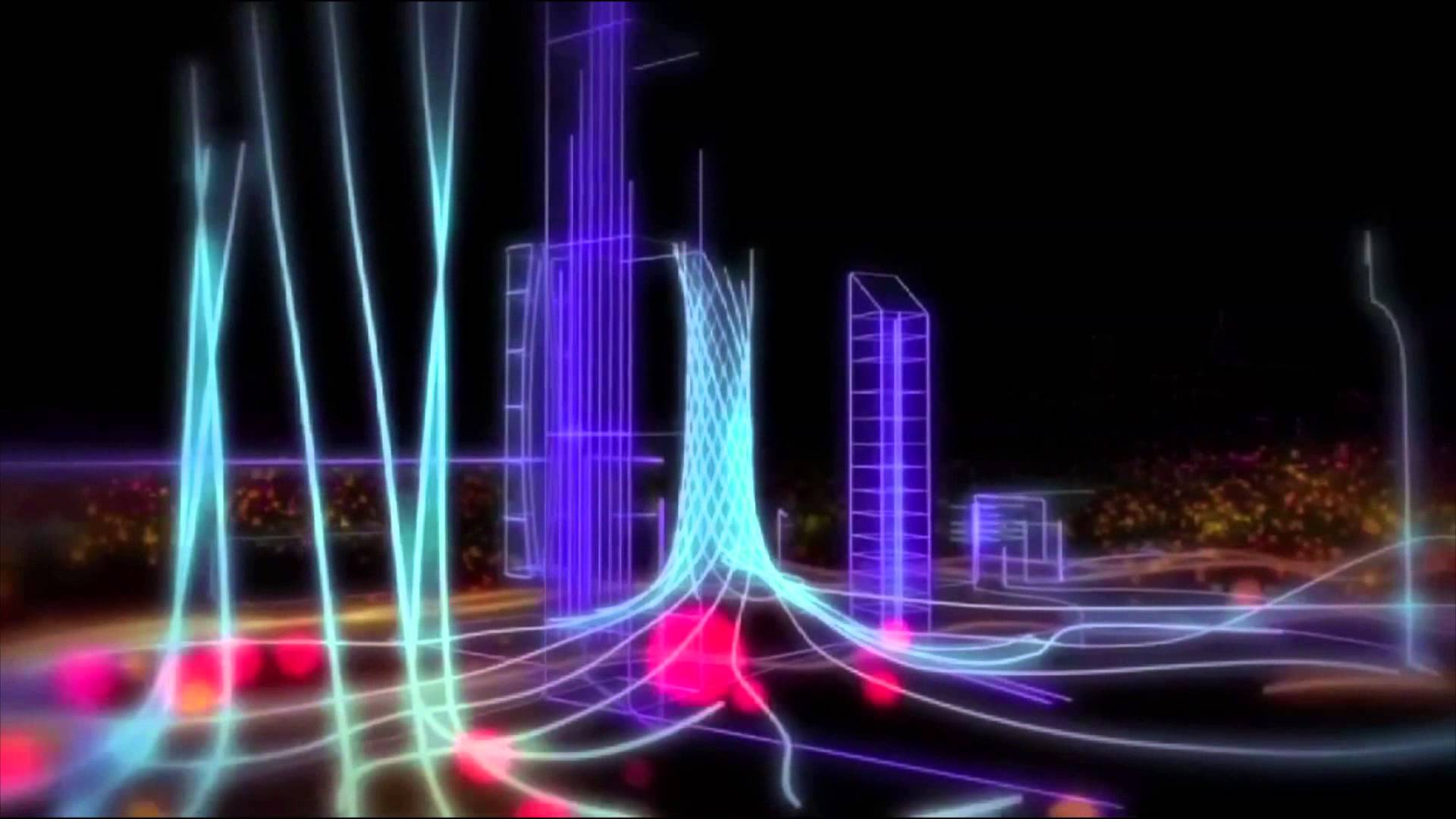 There’s always magic in the air

Broadband is such a central part of any economy’s infrastructure these days that it is sometimes easy to forget that it requires constant investment and attention. Ilkley Satterthwaite reports

Mohamad Ali Al Mannai, CEO of Qatar National Broadband Network, is fully aware of the scale of the undertaking he faces and the pivotal role that QNBN plays in the whole Qatari development jigsaw. “The wireless sector here has seen competition but the wired sector has not yet seen the same level of competition. The government recognised that and has taken the required steps to make sure that the wired sector will also benefit from the same level of competition. They decided that the best option was to create a company that would provide the base infrastructure and enable the different service providers to use it,” says Al Mannai. 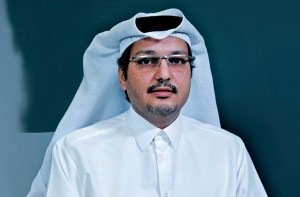 The challenge with wired line business lies in building the cable infrastructure and in this regard has a lot in common with other utilities like electricity and water. Cable companies need to be able to lay cables and connect every home and every business. It is a time-consuming and capital-intensive endeavour that the private sector generally does not want to undertake.

Qatar tackled the problem by establishing QNBN. Al Mannai is very bullish: “Our growth is continuing. As a wholesaler, we don’t have competitors but we don’t sell to the end consumer. We sell to the telecom operators on a wholesale basis. We are the only wholesaler in the region that operates in domestic fibre connectivity. We lay the cable and the operators come and light it with their laser beams. We have a 25-year license and whether or not there is competition brought into this sector will depend very much on the Communications Regulatory Authority. At present, nothing is planned.”

The target of QNBN is to achieve 95 per cent fibre optic coverage of Qatar by 2016 and progress to date has been swift with the nation roughly 80 per cent covered at present with fibre technology. Because of the sheer scale of the undertaking, central government funding is pretty much a prerequisite. “QNBN is owned by an entity called ICT Holding and chaired by the minister of telecommunications. So we are owned by the government. ICT Holding tends to invest in areas that the private sector is not attracted to investing in, or invests in businesses that have a strategic requirement for the country and tend to be very capital intensive. It would be hard for the private sector to invest in the satellite sector in Qatar, for instance,” says Al Mannai.

But QNBN is keen to develop and attract partnerships with the private sector, particularly with foreign entities with capital, technology and expertise to share. Al Mannai says, “There are plenty of ways overseas companies can get involved in this sector with us. Issues around innovation and technology, specifically on the application layers. We see a lot of demand for this because the majority of applications these days operate on a global level. In the UK, for instance, you find lots of applications that are designed to address very local needs and we see a gap for this in Qatar.”

Most of the challenges facing the sector are fairly easy to manage but a few pose thorny issues. “There are still some issues around questions like duct ownership. We are helping the government to do some quantification to establish what the government owns and set a framework to establish access to all the ducts in the country by all operators so that we avoid duplication of investment and make sure that competition takes place and that no one is blocking anyone else,” says Al Mannai.