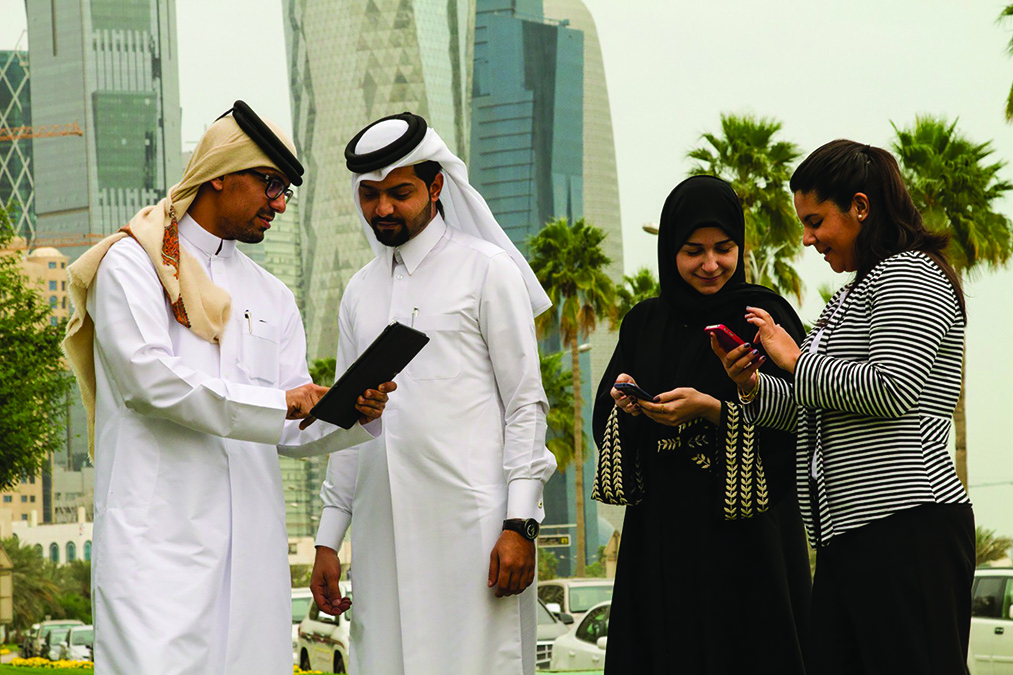 Choice, diversification and quality of service

Qatar’s Communications Regulatory Authority faces no small challenge each day: promoting and safeguarding the rights of telecoms consumers while at the same time creating awareness of the responsibilities of the licensed service providers within the country.

How a nation is regulated can be the make – or break – for overseas investors looking to do business in a country for the first time. In reality there are few areas that could be considered easy to regulate, but the communications sector must be tougher than most. Tougher because it is an area that is constantly changing with technological developments and also because it is such a public domain, open to the scrutiny of many and consequently often in the spotlight.

The CRA was established in 2014 and regulates the telecommunications and information technology sector, postal services, access to digital media and spectrum. Balancing the rights of consumers with the needs of service providers is at the heart of everything the CRA does and the man charged with making it all happen is Saleh Al-Kuwari (pictured). The CRA will ultimately be managed by a president, but until a president has been appointed, day-to-day operations of the CRA are being managed by the CRA Sub-Committee with Al-Kuwari as its chairman. In addition to managing the day-to-day operations of the CRA, Al-Kuwari is also responsible for developing the regulatory framework in the telecoms sector in Qatar.

Al-Kuwari’s previous experience includes periods when he was deputy assistant secretary general of the Regulatory Authority division of the Ministry of Information & Communications Technology (ictQATAR) and he has also contributed to the Qatar Electricity and Water Corporation in administrative and IT roles. Al-Kuwari is ably assisted by a management team that includes Dr Pascal Dutru, head of legal for the CRA. Dutru was formerly general counsel of Clear Channel in France and of Alten SA, a listed IT services company.

Prior to its establishment, there had been a movement to change the role of ictQATAR, by the supreme council, into a ministry but in the process it became clear that the role of the regulator could not be undertaken by a ministry. There was a need for a separate body and the decision was taken early on to make it an independent body. 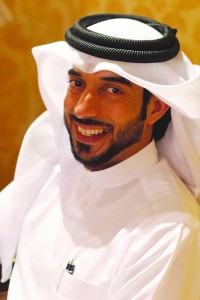 Even so, once established, the CRA was still faced with the same sorts of problems that any newly established regulatory body faces. Al-Kuwari says, “The major challenge we face is that, for the time being, we are a regulatory body in transition. We have a decree establishing the authority but the law that will define everything, including all of our powers and authority, will be in a further telecommunications law that has yet to be issued. So we are working on the new law and will engage our stakeholders to discuss it and develop it. For the present, we are still working under the former telecommunications law, which creates some discrepancies because it was created for the supreme council and not for a regulatory authority.”

The task facing the CRA at present is to try to enhance the current telecoms law and see what is missing and what else needs to be amended to make it timelier and more relevant. At present the CRA lacks real enforcement powers and this is something that is being addressed. Clearly this is the kind of 360 degree review that requires input from all parties. “We need to get our stakeholders to understand what we are aiming at,” says Dutru. “Our stakeholders are seven licensed service providers, two fixed and mobile, ooredoo and Vodafone… QNBN is in charge of rolling out ICT infrastructure only, Es’hailSat the satellite service provider and some other satellite service providers. Today these are our major stakeholders.”

Another significant part of CRA’s role is about education. “We need to explain what we are doing, why we are doing it and what is the objective,” says Al-Kuwari. “Shortly after we were created, we issued a policy statement explaining how we are adding to the industry. At the same time we also had a public hearing explaining what we are trying to do. We need to get the stakeholders on board and get them to understand that we are here to help them and also to help Qatar develop outside the oil and gas sector.”

In the meantime, the CRA is pressing ahead as fast as it can. The telecommunications sector strategy for the nation is complete but the CRA is actively engaged in updating and refining it to incorporate access to digital media. “Most regulators around the world are only concerned with regulating networked service providers and if we include access to digital media we need to take into consideration their use by the customer, which is a different mindset, and is why we need to review what we had in mind in order to see where the bottlenecks are and how we will need to intervene. At the end of the day we really need to be focused. We don’t need to issue 1,000 pages of regulation that are useless,” says Al-Kuwari.

The CRA knows that one of the core challenges it faces is winning over the hearts and minds of industry players, both at home and abroad. “The first thing we did was issue the policy statement. This was the first layer,” Dutru says. “We need to educate and communicate and this means that we need to change the way that we are working because we were seen previously as a black box. We were receiving information and providing an answer without necessarily explaining properly what was being done. The first step in overcoming this is being more transparent in the process and this is something that we are committed to and we have made another statement around transparency explaining what we will publish and how we will publish.”

The second change facing the authority lies in the way that the CRA develops policies that have grown in the recent past to be much more collaborative. “We have many more one-to-one meetings with stakeholders or with the industry all together in order to communicate our approach. We also know that we need to improve ourselves and so we have established a new internal department for Planning & Quality whose objective is to improve our own practices,” says Dutru.

Naturally, the set-up and establishment phase of the CRA is only the first step. The really hard work will begin once operations have started fully and the authority can look ahead and plan and ensure that the ICT sector in Qatar assumes a leading role both regionally and globally. What do the next five years hold in store? “What we are looking for is not a volume of regulation: we really want to focus. We want to see that the share of telecoms services within GDP continues to grow. We also want to make sure that customers have a choice and that they receive the service that they want to receive… Choice, diversification and quality of the service. If we achieve that in the coming years then I think that it will have been a success. We are working here for the consumers in Qatar.”

Investment in the ICT sector in Qatar is very important and will add to the consumer experience as well as the economy and the CRA is working to open the door for such innovations by creating a friendly environment for both business and consumers.

One of the major challenges facing the CRA over the next few years will be to try to encourage the same level of competition in the fixed line sector that it has managed to achieve in the mobile sector. This is the way to ensure that the end user, the consumer is not over-paying for services. “What we have in mind for the future is to build a safety net for consumers so we have worked a lot on a consumer code, advertisement code, consumer protection policy and by the end of the year we will have finalised a quality of service framework that outlines minimum service levels for all the service providers. Once again, we are really focusing on the customer benefits,” says Al-Kuwari. “The biggest difference from five years ago is that now consumers know their rights in the telecoms sector. We enshrined consumer protection as part of our telecoms law in 2006. Consumers know where to go if they have issues with service providers.”