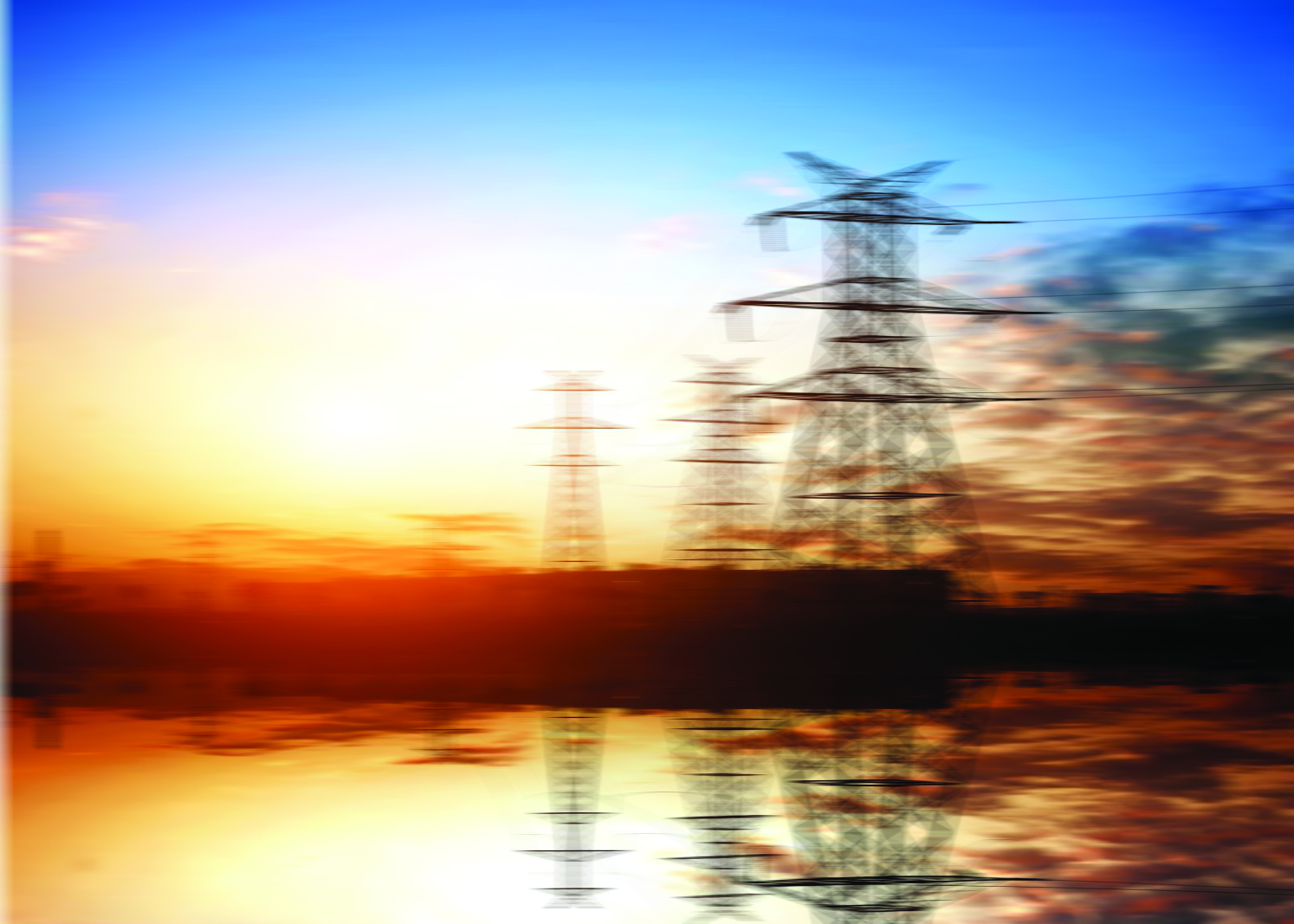 A ‘power’ point for UP

The biggest single issue facing the Uttar Pradesh state as it embarks on a comprehensive development drive is power. To unlock the full potential of the state electricity and its supply hold the key. Kathryn Freeman reports

Tapping the unlimited potential of Uttar Pradesh (UP) has been a priority of Chief Minister (CM) Akhilesh Yadav’s Government since the tech-savvy leader took over the reigns in 2012. One area that has been a thorn in the progressive leaders side has been ‘power’ and not political power but electricity and the manner in which to best quench the thirst of this power hungry state.

For years UP has been lambasted for its grim power scenario, as there is a perpetual shortfall of about 2,000 to 3,000 megawatt (MW) while the demand crosses 15,000 MW, one of the highest in the country. In addition the alleged ‘power theft’ and a lack of alternatives, like solar energy, has resulted in UP’s naysayers crowing louder than a collective of howling banshees

As the nation develops and grows so does its demand for electricity, something that is endemic across all of the Indian’s states. In the last two decades alone, UP has seen just five new units of thermal power being built while the demand has grown tenfold. According to Government sources there is an increase of 12 to 14 per cent in demand every year, which equates to an increment of 23,000 MW within the next five years, while only 4,000 MW is expected to augment the supply.

But now it seems that UP is answering its naysayers not with public relations propaganda but with its actions. The state Government has made environmentally friendly power generation a centrepiece of its power policy effort and has invited both the private sector in India and international private enterprise to assist in its goal of increasing power generation within the state. In early December Yadav announced that his Government had procured around $3.5 billion of investment from the state, private sector and joint venture initiatives for power generation, transmission and distribution projects. All of which is to flow into the beleaguered energy sector by 2016/17.

But it isn’t just securing investment funds where Yadav has been concentrating his efforts. As it appears UP’s three-decade-long wait for addition to its power generation capacity is expected to come to an end in 2015. According to Sanjay Agrawal, Principal Secretary of UP’s power department, the state began generating nearly 4,000 MW of additional power mainly through six units of its three under-construction thermal power plants and through minor contribution from six other solar power plants. All these power plants are nearing completion resulting in additional capacity amounts to nearly half of the power currently generated by the state.

“2015 is going to shed a major electricity burden of the state with our three units of about 4,000 MW nearing completion. While one unit of Anpara-D would be completed by March, we are expecting other units of Anpara, Bara and Lalitpur power plant to get completed by September and October,” said Agrawal.

The CM, Akhilesh Yadav, has personally overseen the project, and has been holding monthly reviews with representatives of the companies that have undertaken the construction work.

One of the latest chess pieces to be played in the solar power game saw NTPC (India’s largest national power company) in November 2014 announce that it would build a 375 MW solar power park in the Jalon district of UP in conjunction with the Uttar Pradesh New and Renewable Energy Development Agency (UPNEDA) and the Solar Energy Corporation of India (SECI) at an estimated cost of $50 billion. The UP Government will hand over about 750 hectares in Jalon to NTPC, the implementing agency, to develop the solar park in phases during which time NTPC will pay the Government a nominal rent on the leased land.

Solar energy is set to play a key role in the future of the state. Regions such as Bundelkhand have the capacity to generate solar power. Keeping in view the maximum sunlight this area receives makes Budelkhand city prime for future investment. Roof-mounted solar power generation is also starting to become big news in the region and off-grid solar power as a strategy of rural electrification is also gaining in popularity. In all, the sun is shining brightly on UP and its solar-powered sector.

The state has an installed capacity of 14,832.92 MW, as of November 2014 (includes allocated shares in joint and central sector utilities). This includes 5,472.20 MW under state utilities, 5,295.64 MW under central utilities and 4,065.08 MW under the private sector. Of the total installed capacity in Uttar Pradesh, the contributions from various sources include: