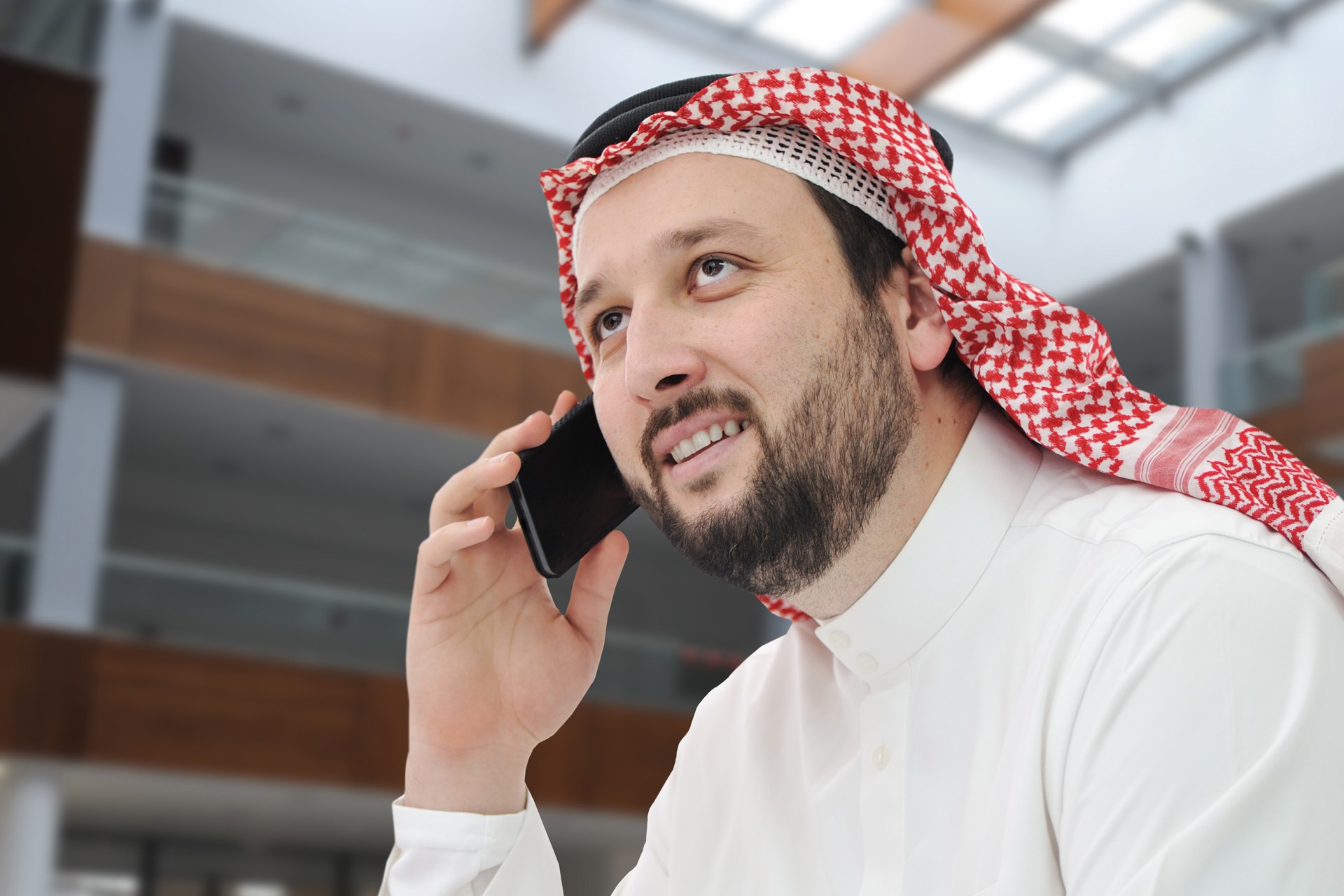 NEW YORK, 20 July, [PRNewswire] – Mobile penetration levels are high in the Middle East, having passed the 100% milestone in nine out of 14 countries – the highest rates can be found in the Gulf Cooperation Council (GCC) nations, where penetration rates range between 170% and 200% (except Iraq, which is still below 100% mobile penetration).

The saturated market is creating an environment where it is increasingly harder for operators to grow mobile voice revenue. In addition, the rise of Over-The-Top (OTT) service providers and introduction of MVNOs in some markets is creating increased competition for existing operators. To address these challenges, operators are trying different strategies such as moving into fixed services, expanding into other countries, improving mobile packages or focusing on mobile broadband services. In 2014, the region was the fastest growing globally in terms of mobile data traffic, and strong growth rates are expected to continue in the coming years.

While the region has matured in terms of mobile subscriber penetration, this tech-savvy population has been quick to embrace smart phones, creating one of the hottest markets for smart phone growth worldwide.

Looking at some of the countries individually, we can see that while Bahrain possesses the smallest market in the Middle East, its telecoms industry is arguably one the most developed. Early to introduce liberalisation, it is one of the most open markets in the region, underpinned by a relatively well-developed regulatory environment.

Iran’s telecoms market is the second largest in the Middle East (after Turkey), given the size of its population. Mobile services are widely available from six mobile network operators, three of which offer services on a national basis. Since the start of competition, Iran has seen a huge growth in mobile subscriber numbers and vast improvements in its mobile market, which was previously characterised by a severe level of unmet demand for services. Penetration levels indicate room for continued revenue growth.

Mobile services have been a big success story in post-war Iraq, with mobile operators emerging as the star performers in the telecoms sector, given the speed at which their networks could be deployed. The market has grown rapidly, partly due to the lack of fixed-line service. Mobile data services are becoming an increasingly important source of new revenue given the maturing mobile voice market. With smart phone becoming more affordable and mobile data networks in place, the focus is shifting to mobile internet offerings.

Israel possesses an extremely competitive market served by five mobile network operators as well as by a number of Mobile Virtual Network Operators (MVNOs). Strong competition has led operators to focus on costs, resulting in a number of infrastructure sharing agreements. Factors that have helped drive competition include full mobile number portability and regulatory barriers that prevent operators from linking sales of handsets to services, or offering discounts to customers that commit to longer periods.

All three mobile network operators have launched 3G/HSPA networks, driving rapid growth in mobile broadband subscriptions, and Zain, one of the region’s leading mobile players, launched the country’s first LTE network in February 2015. However, the country’s operating context is being challenged by the conflict in neighbouring Syria.

Lebanon holds a unique position in the Middle East’s telecoms industry given the continued high level of government ownership. While most fixed line incumbents in the region are government owned, Lebanese government ownership extends to the country’s two mobile operators. Several unsuccessful privatisation attempts have been made, with auction dates scheduled and then postponed. The fact is, market liberalisation and privatisation are contentious issues, as revenue from the telecoms industry contributes to a significant proportion of the government’s budget.

Oman’s mobile market continues to be the most dynamic in the region, served by two mobile network operators and two MVNOs. Between them, the two MVNOs have managed to gain more than 10% of the market. With the mobile voice market reaching saturation, the focus has shifted to the mobile broadband market, underpinned by the launch of HSPA and LTE networks. One of the impacts of the increased proliferation of mobile internet and smartphones has been the falling number of SMS/MMS messages sent.

Qatar’s mobile penetration was already well beyond the 100% mark even before the start of competition when Ooredoo was the only provider of services. Vodafone Qatar launched services commercially in July 2009, managing to gain a quarter of the market measured by subscribers. Both operators have also launched mobile broadband services over HSPA and LTE networks. Adoption of such services provides a new revenue growth opportunity as the mobile voice market comes under increased competition.

The Saudi Arabian mobile market is fiercely competitive, with services offered by four mobile network operators, and it may become even more competitive as the regulator has announced plans to allow MVNOs to enter the market. With mobile SIM card penetration reaching levels indicative of maturity, future revenue growth will centre on mobile broadband services and applications, made possible by deployment of HSPA and LTE networks.

Syria’s mobile market is served by a duopoly comprised of two operators. Both have been impacted by the ongoing civil war, with base stations taken out of commission. Mobile data services are becoming an increasingly important source of new revenue as the mobile voice market begins to mature.

Turkey’s mobile market is one of the largest in the region due to its sizable population, which is characterised as young, increasingly urbanised, and technically literate. Healthy infrastructure-based competition exists between three mobile network operators with GSM/HSPA networks. LTE technology has been trialled by the operators, but it has yet to be launched commercially. The market potential of LTE is considerable, considering that mobile broadband has emerged as the most popular broadband platform in Turkey, overtaking ADSL.

The mobile market in the UAE is served by a duopoly, but mobile penetration was high even prior to the launch of competing services – a fact attributed to the country’s significantly sized and fluid expatriate population. Often, consumers own more than one SIM card to take advantage of various promotional offers. Up until late 2013 when Mobile Number Portability (MNP) was finally implemented, multi-SIM ownership was further exacerbated by the lack of MNP. Both operators have deployed sophisticated HSPA+ and LTE networks.

Yemen’s mobile networks were shut down a number of times due to war or security problems until being reconnected in early 1998. The market is served by three GSM and one CDMA operator. Current penetration levels indicate there is much room for growth, with prepaid services accounting for the majority of subscriptions.
Read the full report: http://www.reportlinker.com/p01135823-summary/view-report.html