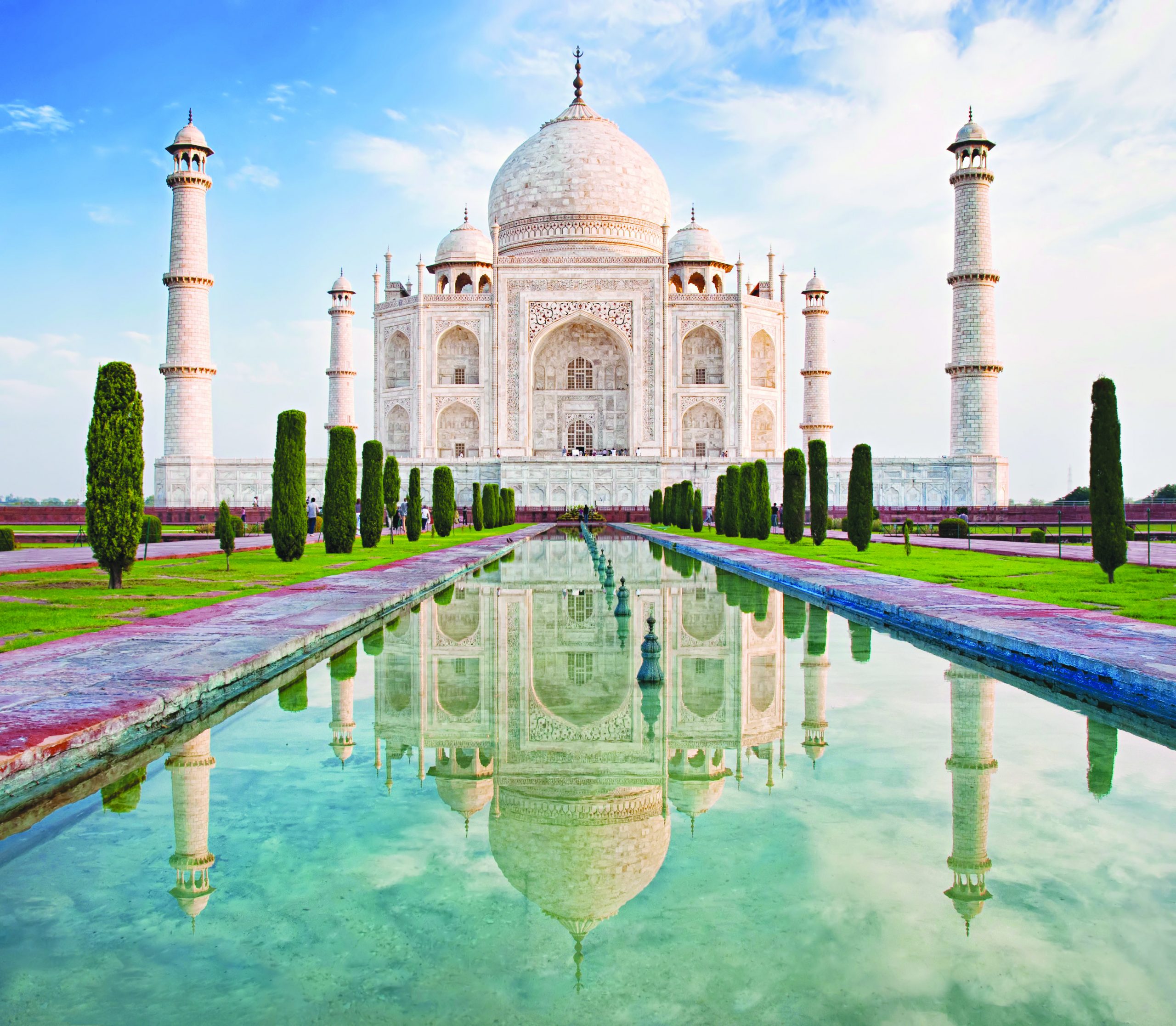 Enriched with culture, art, industry, and tourism, India’s state of Uttar Pradesh has long been a land of opportunity with unlimited potential. Best known for being home to one of the seven wonders of the world, the Taj Mahal, Uttar Pradesh also accounts for the largest population in India making it a force to be reckoned with. Under the tutelage of the nation’s progressive and youngest-ever Chief Minister, the state is entering a new era of opportunity and is set to make quite an impression on the world stage. Timothy Walters reports

It would seem that the stars have finally aligned for India, as the potential of the emerging market, which had been suppressed for so long, is finally starting to be released. Even though it has been a long time in coming, India finally has the political, and economic willpower to take the bull by the horns and show the world just what it has to offer.

It is one of the only BRIC countries – which includes Brazil, Russia and China – expected to accelerate in the coming year. Brazil is teetering towards a tumbling economy with a negligible growth rate of 0.1 per cent in the
third quarter of 2014. Russia is recording high interest rates, a vastly devalued currency and has few friends. China’s central bank is locking in stimulus measures to reboot the economy after a sharp slowdown and South Africa is trying to narrowly avoid the third downgrade in a year after ratings agency Fitch kept its rating at BBB in mid-December.

India however appears poised for a different story thanks in part to its election of a pro-business Government in mid 2014. The will, the way and the means are there, which is why over the past year money managers have poured $16.5 billion into Indian stocks, the most of any developing country as tracked by the Institute of International Finance. In Mumbai, the financial capital of India, there’s smiles all round. The surging economic growth, profit expectations and a surprise move by the Reserve Bank of India (RBI) on 15 January of a 25 basis point reduction in interest rates, have pushed the Bombay Stock Exchange index, the Sensex, almost on a straight line upwards across 2014. It started the beginning of 2014 at 21,140, and earlier last week was trading above 28,000 – a significant rise.

The International Monetary Fund is being bullish expecting growth in India to reach 6.4 per cent this year from 5.6 per cent last year. According to a report by the World Bank published earlier this month, they believe 2015 could be the year that India turns the corner, posting growth of around 7 per cent. In the short-term, low oil prices are likely to increase GDP growth, ease the pressures of India’s high current account deficit and help bring down inflation.

The country’s changing fortunes illustrate how investors are eager to pile into the nation’s promise to unlock faster growth, at a time when most developing markets are slowing and wealthy economies are sluggish. For money managers who have billions to invest on behalf of large institutions, India may be one of the last developing economies of its size that can offer steady, high flying returns. And it’s not hard to see why.

As the largest democracy in the world, with a population that tops 1.25 billion people, India is a powerhouse both in terms of its population and its potential, and as the seventh largest country in the world it is far from homogenous. On one hand India is home to a significant number of the world’s billionaires and on the other estimates show a third of the population is unable to read or write. Every state, city and village is home to millions of people with differing religions, traditions, cultures, languages, needs and varied economic realities.

As the world marches toward forging economic partnerships with this emerging economy the vast opportunities lay in its potential. Sectors such as healthcare, education, sanitation, security, technology, infrastructure development and women’s issues are in need of attention. For a country as vast and varied as India inevitably tackling these issues is most effective at a regional or state level, which is why Uttar Pradesh (UP) is rapidly being seen as a dynamo for the nation. With its persistent focus on undertaking initiatives to bolster development and promote progress, UP is determined to establish itself as an investment destination of choice for the global world.

Geographically, Uttar Pradesh lies in the northern part of India and is nestled between Rajasthan to the west, Delhi to the northwest, Nepal to the north, Madhya Pradesh to the south and Bihar to the east, with the city of Lucknow as its administrative capital.

Uttar Pradesh is the largest tourist destination in India that is home to the iconic and world-renowned Taj Mahal. With a glorious history as the land of Rama, Krishna, Buddha and Mahavir there are countless shrines, temples and pilgrimages that UP has to experience.

The basic statistics make for revealing reading: it is the fourth largest Indian state by area and has a population of around 200 million, making it the most populous state in India. Hindi is the official language and the state has a GDP of $77.7 billion, growing at a compound annual growth rate (CAGR) of 6 per cent between 2009 and 2014, with agriculture at (22 per cent), industry (21 per cent) and service industries (57 per cent) being the main contributors to its economy.

But the dry statistics only hint at the potential and opportunity of a state poised on the cusp of a significant developmental phase. Under the aegis and leadership of a young, determined, tech-savvy and ambitious Chief Minister (CM), foreign investors are now looking at the state with renewed interest. The progressive CM has made a concerted effort to bring world-class infrastructure, industry and development to the state and to establish it as a global investment destination.

Announced first in a budget speech for 2013-14, the Lucknow Metro Rail Project is a step towards ensuring greater transport connectivity for both its citizens and those wishing to do business. The mass rapid transit system envisaged is thoroughly futuristic and is set to be convenient, safe, fast, reliable and cost-effective. The Metro Rail Project is also set to redraw the entire development map of the city of Lucknow and catapult it into the next league of economic, social and political development nationally. To bring the project to life, the Lucknow Metro Rail Corporation has been set up as a 50/50 joint venture between the Government of India and the Government of Uttar Pradesh with funding for more than half of the project through senior debt from multilateral and bilateral agencies.

This developmental project is running in tandem with another infrastructure project an Expressway from Agra (city of the Taj Mahal) to Lucknow. This freeway project is set to give a fresh boost to the pace of progress in the state as it facilitates the development of the myriad of small towns and villages along the route of the expressway. The project is forecast to double the pace of the state’s development, triple the size of its economy and attract substantial inward investment into Uttar Pradesh.

The man at the helm and championing change in the state of Uttar Pradesh is Akhilesh Yadav, who in 2012 entered the history books as the youngest chief minister that the country ever had. It has been his persistence in implementing ideas and initiatives for prosperity of its citizens, reforms for governance, and opportunities for national and international investment, that has seen the fortunes of Uttar Pradesh rise.

Educated in both India and Australia, well spoken in both Hindi and English, Akhilesh is seen as a new generation of young leaders who is taking Uttar Pradesh and its people to greener pastures.