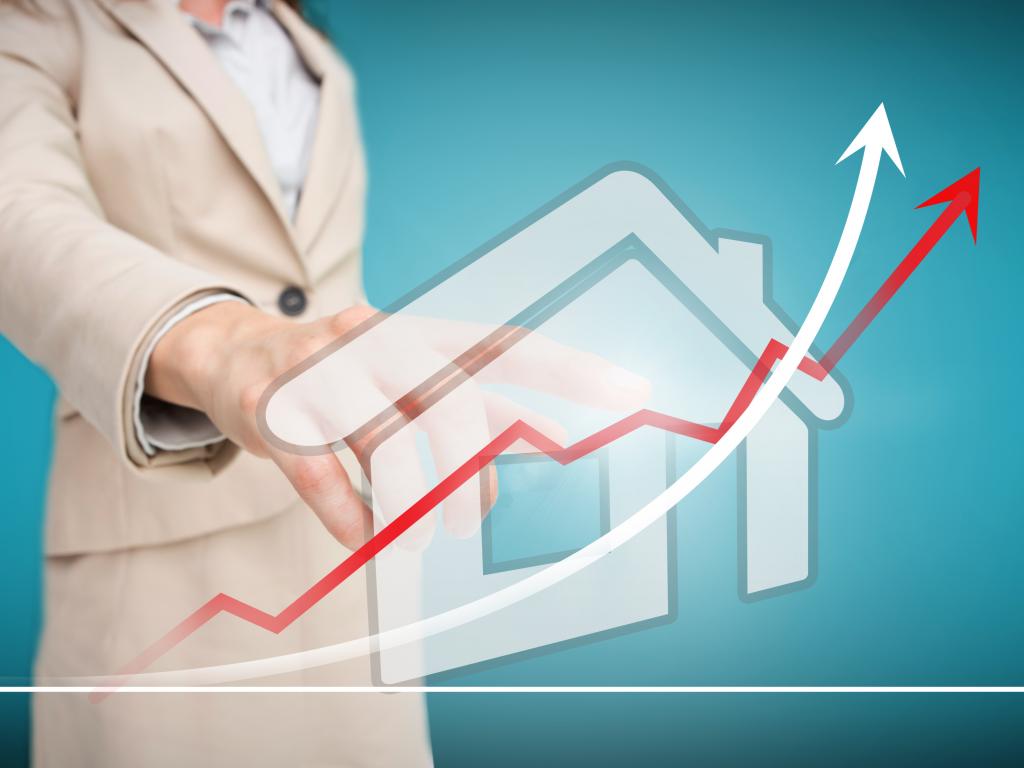 $5b left the GCC, headed for Europe and Americas in first quarter of 2015

DUBAI, 7 September [Gulf News] – In the first quarter of this year we saw $5 billion (Dh18.36 billion) of private investment flow from the Gulf in to overseas real estate. This is significant because, while sovereign and institutional investors operate a diversification strategy, private GCC-based investors traditionally hold GCC-based portfolios.

It is important to note that these numbers do not reflect a slowdown of the GCC economies, but are a natural progression for an emerging market where the volume of ‘arm’s length’ transactions is relatively small, yields have normalised and the economy has matured.

There are, however, external economic factors at play both within the GCC itself and in global markets, which are contributing towards this trend of overseas investments.

We have seen a sustained depreciation of some of the world’s major currencies over recent years, making real estate significantly more attractive in Europe and the UK. Investors using the dollar or a GCC currency pegged to it have a rare opportunity to purchase real estate in markets such as Spain and Ireland, where prices have fallen and the currency has plummeted.

Turbulence in global stock markets will also serve to push private investors towards tangible assets, particularly real estate. Prime markets such as London and New York have seen strong growth over the past five years and that growth has recently slowed with small pockets of correction.

However, the prime residential sector still provides investors far greater comfort than the rapid mood swings being witnessed in stock markets. London saw a peak annualised growth rate of 20.1% in May 2014. Although this slowed to 4.3% in the year to April 2015 (Office for National Statistics), the CBRE ‘Middle East: In and Out’ report makes it clear that the majority of Gulf investors are seeking to increase their exposure to UK real estate over the next 10 years — not just in London but increasingly in many of the fast-growing provincial towns that benefit from a surge in national real estate prices.

The UK’s steady economic recovery and conservative fiscal policy indicate that it is likely to be a stable environment to invest in.

What we have seen in the CBRE report is that, whilst private investors are comforted by political stability in the UK and US, there is a perception of increased geopolitical uncertainty in the GCC. This factor, combined with low oil prices may explain why we have seen more and more investors from the Kingdom of Saudi Arabia looking to invest outside of their country.

In addition, private investors right across the GCC are becoming increasingly frustrated by a distinct lack of available real estate. If low oil prices persist and governments respond by putting developments on ice, we will most likely see a continued — and considerable — increase in the total outbound investments from the region.

Besides an expected increase in UK real estate investments, this trend will have a particularly notable impact in the Americas region, where CBRE research predicts a much stronger presence of Middle Eastern capital than has been the case in the last five years.

The $5 billion that left the GCC during the first quarter of 2015 was almost equally split between Europe and the Americas, with New York, Washington DC, Los Angeles and Atlanta included. Like Europe and the UK, the US offers GCC investors transparency and an ease of doing business.

We believe that as private investors seek to diversify their portfolios and seek less volatile assets in these stable environments, we will see a significant amount of capital from the GCC into direct real estate globally in the near term.