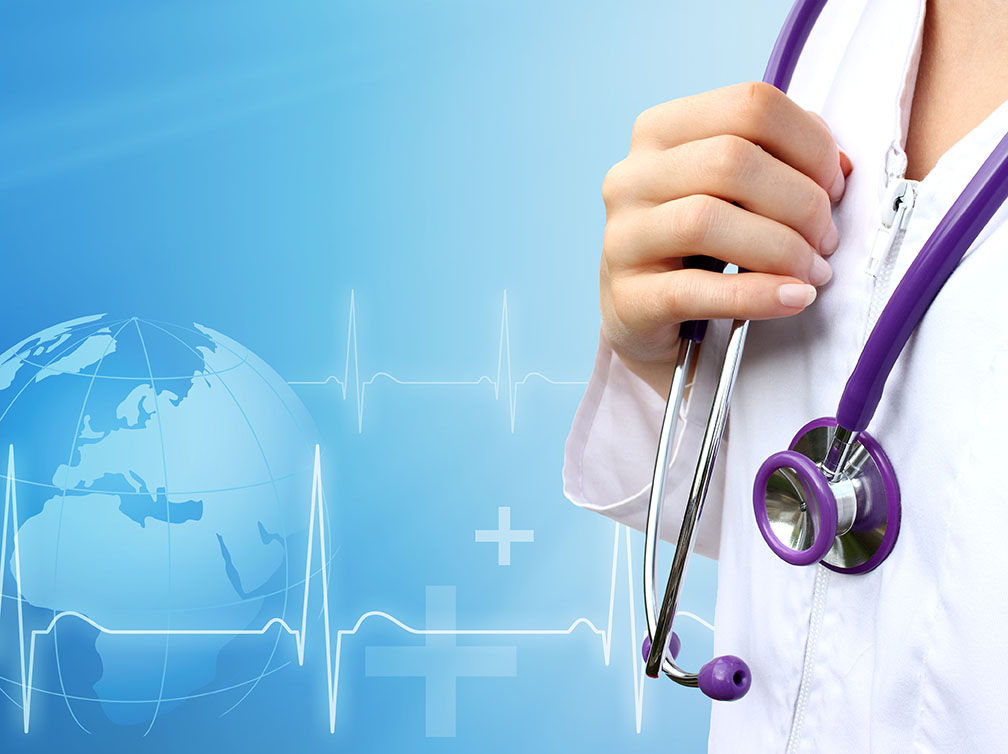 According to official figures for the first quarter of 2015, nearly 118,727 people from inside the UAE and abroad were treated in Dubai
Dubai, 7 September [Gulf News] – Dubai’s efforts to become a regional medical hub and beyond are turning out to be as hot as this year’s sizzling summer.

The arrival of a large number of visitors seeking medical treatment in the emirate from around the wold has made health officials optimistic that the target for financial returns will be achieved early.

“Our target for 2020 is to attract half-a-million medical tourists to Dubai… today, I can tell you there are more than this number visiting Dubai,” said Dr Layla Al Marzooqi, Director of the Health Regulation and Director of the Dubai Medical Tourism Office.

“The goal for 2020 is for medical tourism revenues to represent 0.33% of GDP [gross domestic product], and at present it is 0.26%,” added Al Marzooqi in an interview with Gulf News from her office in Dubai.

According to official figures for the first quarter of 2015, nearly 118,727 people from inside the UAE and abroad were treated in Dubai. However, this figure reflects the data collected from only 16 of the big hospitals in the emirate out of nearly 1,400 medical facilities in the fast growing city, Al Marzooqi pointed out.

A few years ago, only 107,000 medical tourists visited Dubai annually, while the total revenues from medical tourism in 2012 was estimated at Dh652.7 million.

However, the financial returns from medical tourism during only the first quarter of the current year was estimated at Dh778.5 million.

“We expect this number to multiply by the end of 2015, as we are expecting the figures for the second quarter to include all hospitals in Dubai and some of the polyclinics,” she added. Polyclinics are outpatient large clinics, where doctors in several specialities, such as gynaecology, dermatology, ophthalmology, cardiology and endocrinology are treating people. 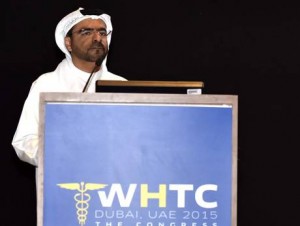 Typical large outpatient clinics house general medical practitioners (GPs) such as doctors and nurses to provide ambulatory care and some acute care services but lack the major surgical and pre- and post-operative care facilities commonly associated with hospitals. Besides GPs, a polyclinic can house outpatient departments of some medical specialties i.e. gynecology, dermatology, ophthalmology, ENT, neurology, pulmonology, cardiology, endocrinology etc. In some university cities polyclinics house outpatient departments of all the teaching hospital in one building.

People who come to Dubai for medical treatment can also enjoy tourism, relaxation and shopping. They are coming from everywhere; European countries, northern Africa, Africa, Iran, India, Pakistan and other countries, a health official said.

“Dubai is on the map now,” said Dr Nayzak Raoof, Chief Medical Officer at American Hospital Dubai – one of the big hospitals and a member of the medical tourism club, which is working with Dubai Health Authorities to promote medical tourism.

Apart from the strategic geographical location, “excellent infrastructure” and good expertise, “most of the international companies are opening centres in Dubai. The patient may benefit from this… Because of the short travel, patients can come for follow up visits and maintain continuity of care,” added Dr Raoof, whose hospital has treated nearly 3,500 patients during the first half of the current year, compared to 2,000 in the whole of 2012. At the top of the list of nationalities seeking treatment at the hospital Kuwaitis, Qataris and Nigerians. Oncology, cardiac care and ophthalmology are among the several departments people go to at the American hospital for treatment.

The city, he continued, is “a virgin market and is growing very fast. It is promising,” he added.

The 40-bed hospital specializes in spine, orthopaedic and neurological treatments. It is also a member of the club of many big hospitals that are working with the health authorities to promote Dubai as a medical hub.

During the first quarter of 2015, the hospital received nearly 5,600 patients from different parts of the world, as well as the UAE. By comparison, nearly 19,800 people were treated during all of 2014.

The hospital has invested millions of dirhams to bring in state-of-the-art medical equipment. It has an ambitious plan to open a bigger hospital in the next two years with more than three times the current capacity.

The case of a 14-year-old Kuwaiti girl is similar to that of most people coming to Dubai for treatment either because of word of mouth or experience of a trusted source.

“My grandmother did a surgery in the hospital few years back and she recovered,” said the Kuwaiti girl, who has a scheduled knee surgery at the neuro-spinal hospital.

Also, medical transparency is among the motivations for medical tourism, said Al Marzooqi.

According to the Medical Tourism Destination Index, published by the Medical Tourism Association, in 2014, Dubai ranked 17th in the world out of the 25 countries that comprise the index, 7th in Asia and second in the Mena region. The same ranking as Canada as a top medical tourism destination.
Quality

While some believe the high cost of living is among the reasons that are making Dubai lose out to other places with lower cost of living, such as India and Thailand, Al Marzooqi refuted the argument saying, “we say that Dubai accommodates everyone, for every financial ability of people and their required need”.

She added that other health departments are putting caps on prices and “we are doing ranking of hospitals and performances of management for our doctors”.

Different hospitals offer different packages and prices “without compromising the quality of treatment”, she said.

Among the obstacles facing more people coming to Dubai for medical treatment, health officials say, are entrance permissions and visas.

“Sometimes we face issues of visas for patients coming from certain countries. This issue has been discussed at length with the [medical tourism Office] at the DHA,” said Dr Raoof.

“I am aware that active measures have been taken to resolve this issue. We are also facing competition from other countries that are well established in this field.”