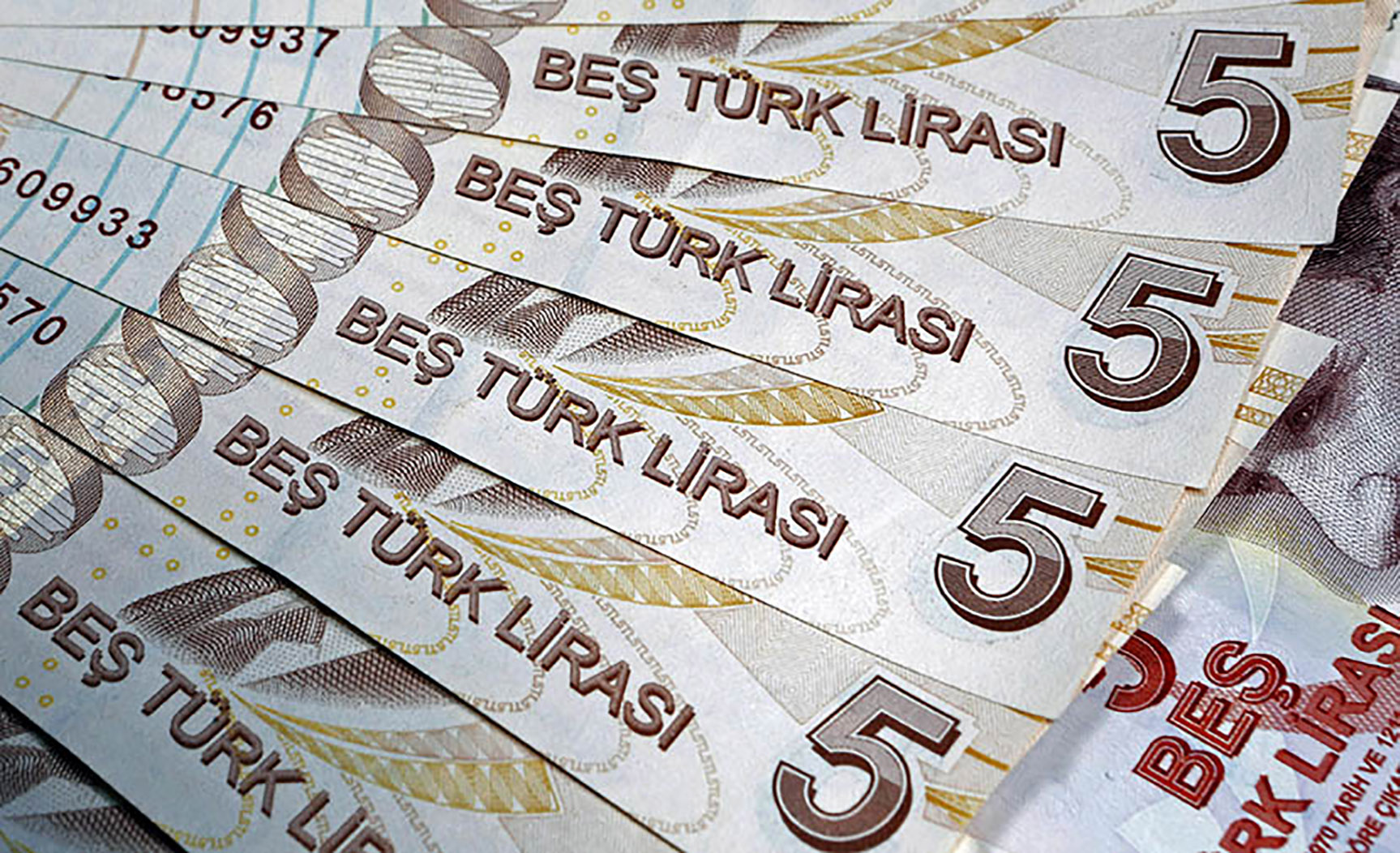 Istanbul, 14 August [Bloomberg] – Turkey’s central bank lowered the cost of dollar borrowing for a fourth time this year, seeking to halt the lira’s slide after the breakdown of talks on the formation of a new government sent financial markets tumbling.

The rate for commercial banks’ dollar borrowings was lowered to 2.75% from 3%, the central bank said Friday. The currency slumped to a record low after President Recep Tayyip Erdogan’s chief adviser said the lira is “competitive” at 3 per dollar, or about 6% weaker than Friday’s opening price. Governor Erdem Basci is set to announce the monthly decision for benchmark interest rates next Tuesday.

Investor sentiment toward Turkey has soured since the ruling AK Party lost its parliamentary majority in June, and a fragile three-year truce with autonomy-seeking Kurdish militants collapsed last month. The central bank’s move won’t be enough to support the lira against that backdrop, said analysts including Yeliz Karabulut, a vice general manager at Alan Menkul Degerler AS in Istanbul.

“These are fringe tools that the central bank is playing with and the market won’t take any notice,” Karabulut said by phone. “There’s an uncertain period ahead of us until Turkey holds repeat elections, and it will be a period of continued lira weakness.”

Prime Minister Ahmet Davutoglu, who’s also head of the governing AK Party, said on Thursday that negotiations with the main opposition CHP to form a government had failed. Opinion polls show that a fresh election might not deliver the mandate Davutoglu is seeking for the AKP, potentially returning the country to the same political impasse of the past two months.

Davutoglu said parliament should quickly agree to a new poll to limit damage to the economy. Lawmakers should ignore the 23 August deadline for forming a government based on the results of the June election, he said.

The bank may try to reduce supply of the lira in the near-term, and also increase the amount of foreign currency sold through auctions, but is unlikely to intervene directly, Pinar Uslu, a strategist at ING Bank AS in Istanbul, said by e-mail.

The lira comment by the president’s chief adviser Cemil Ertem is “really damaging,” Tim Ash, head of credit strategy for Europe, Middle East and Africa at Nomura in London, said in an e-mailed note on Friday. He predicted Turkey’s currency would test Ertem’s level of 3 per dollar before elections.