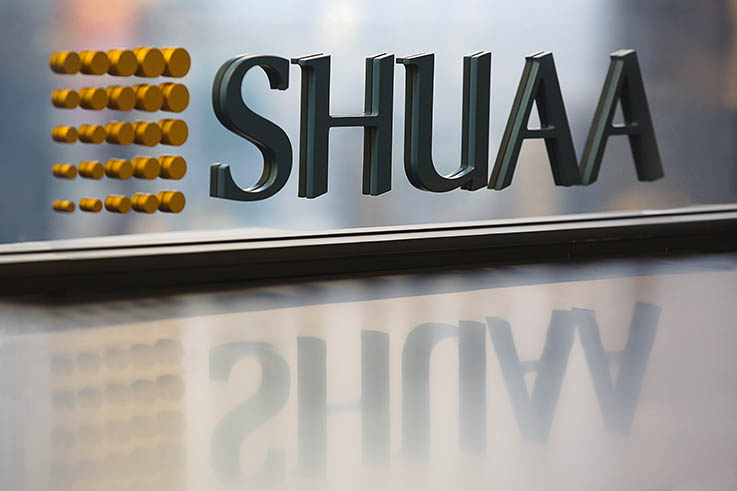 UAE, 10 August – According to recently released Q2 figures, leading financial services firm SHUAA Capital has recorded a double-digit year on year growth but has seen its net profit sharply fall by more than 72% during the period.

“Although general market sentiment has remained subdued due to macroeconomic and geopolitical issues, we are encouraged by a number of positive developments within the business that we believe will set the scene for higher recurrent revenue generation in the second half of the year and beyond. These include progress by the Asset Management division’s expected launch of new products; continued growth of Gulf Finance’s loan book, our wholly-owned SME lending business; and expansion of our sales force and product offering in the Capital Markets division.”