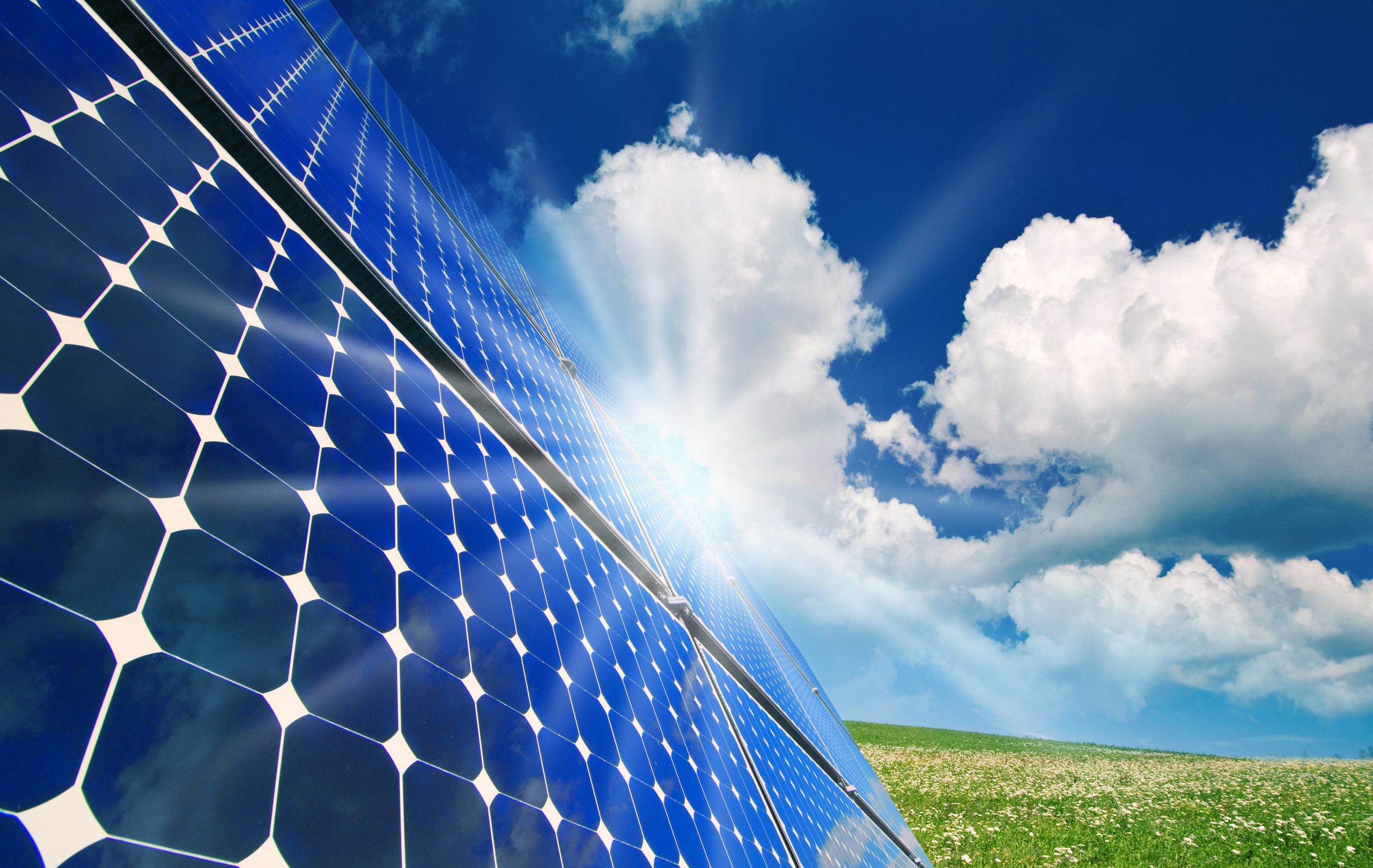 DOHA, 29 July – A research team from Egypt and Qatar have unveiled their latest research results for synthesising semiconducting ultrathin nanotubes made of titanium dioxide that generate light-induced current when exposed to simulated sunlight.

The thin-walled tubes can be potentially useful for manufacturing solar cells.

Nageh Allam and his colleagues from The American University in Cairo and Qatar University have produced the nanotubes by oxidizing titanium in a mixture of two electrolytes – glycerol and water. The nanotubes were vertically aligned, with wall thicknesses between 3 and 5 mm.

Light is known to induce photocurrent in semiconductors by knocking out loosely bound electrons. Such displacements of electrons create holes, generating positive charges. Electrons and holes move in opposite directions, generating a current, which can be collected using metal electrodes.

The researchers believe this photocurrent could be harnessed to split water in an electrolyte solution; the holes simply diffuse through ultrathin tube walls to the interface between the semiconductor and the electrolyte.

“In the future, the thin-walled nanotubes could be used to make biosensors and drug-delivery systems,” says Allam.