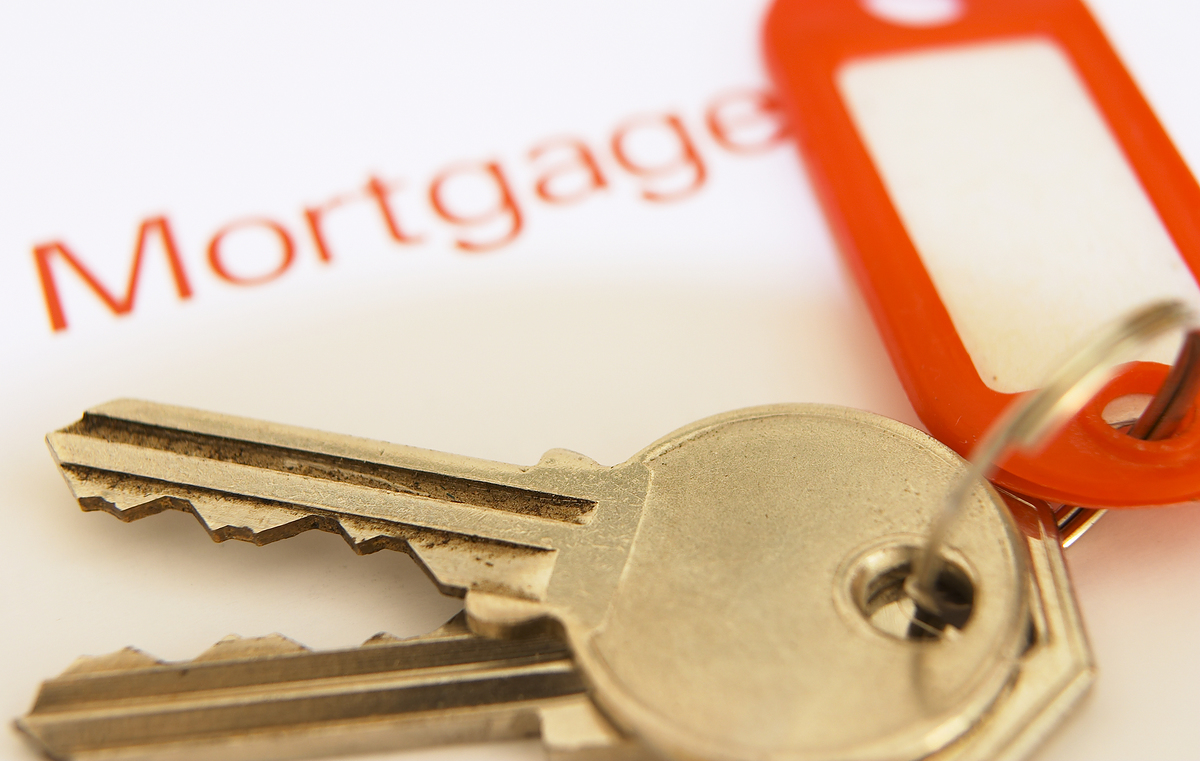 Speculators back in Dubai as Amlak shares surge

DUBAI, 23 July (Reuters) – A surge in shares of Amlak Finance since they returned to Dubai’s stock market last month has raised concerns about a new wave of unbridled speculation on one of the region’s biggest exchanges, claims news agency Reuters.

The Islamic mortgage lender has soared about 150% since it restarted trading in early June after a six-year suspension due to debt problems.

At its latest close of 2.52 dirhams, the stock is far above levels considered fair value by fund managers, many of whom put its value well below 1 dirham.

But this has not deterred the retail investors who dominate markets in Dubai and most of the region. Amlak accounted for 45% of total traded value on Dubai’s bourse in June, eclipsing much bigger blue-chip banks and property developers. The stock remained Dubai’s most active in the first half of July.

This is potentially a worry because it carries echoes of last year’s bubble in the shares of Dubai builder Arabtec .

Arabtec dominated trading volumes as it more than tripled in four and half months, before crashing 60% in six weeks, partly because many investors’ positions were leveraged. Arabtec’s plunge spread through Dubai’s market, causing the main stock index to tumble 31% from peak to trough.

“Obviously, given the (Amlak) price action it is a concern for some investors,” said Amer Khan, senior executive at Dubai’s Shuaa Asset Management.

The Arabtec saga highlighted the pitfalls of investing in Gulf stock markets, which benefit from strong economic growth but can be exposed to heavy speculation by retail investors. Individual investors accounted for 80 percent of total buying and 82% of total selling in June, according to data from the Dubai Financial Market.

Institutional investors express much the same bemusement over Amlak as they did over Arabtec last year. Shehzad Janab, head of asset management at Dubai’s Daman Investments, said he could see no logical reason for Amlak’s current value.

“One can argue that Amlak became the darling of the speculators as it rose parabolically during the month of June with no justification based on any traditional valuation metric i.e. price-to-earnings, price-to-book value, etc.,” Janab said.

In a statement last month, Amlak said it had no material information that could explain its share movements.