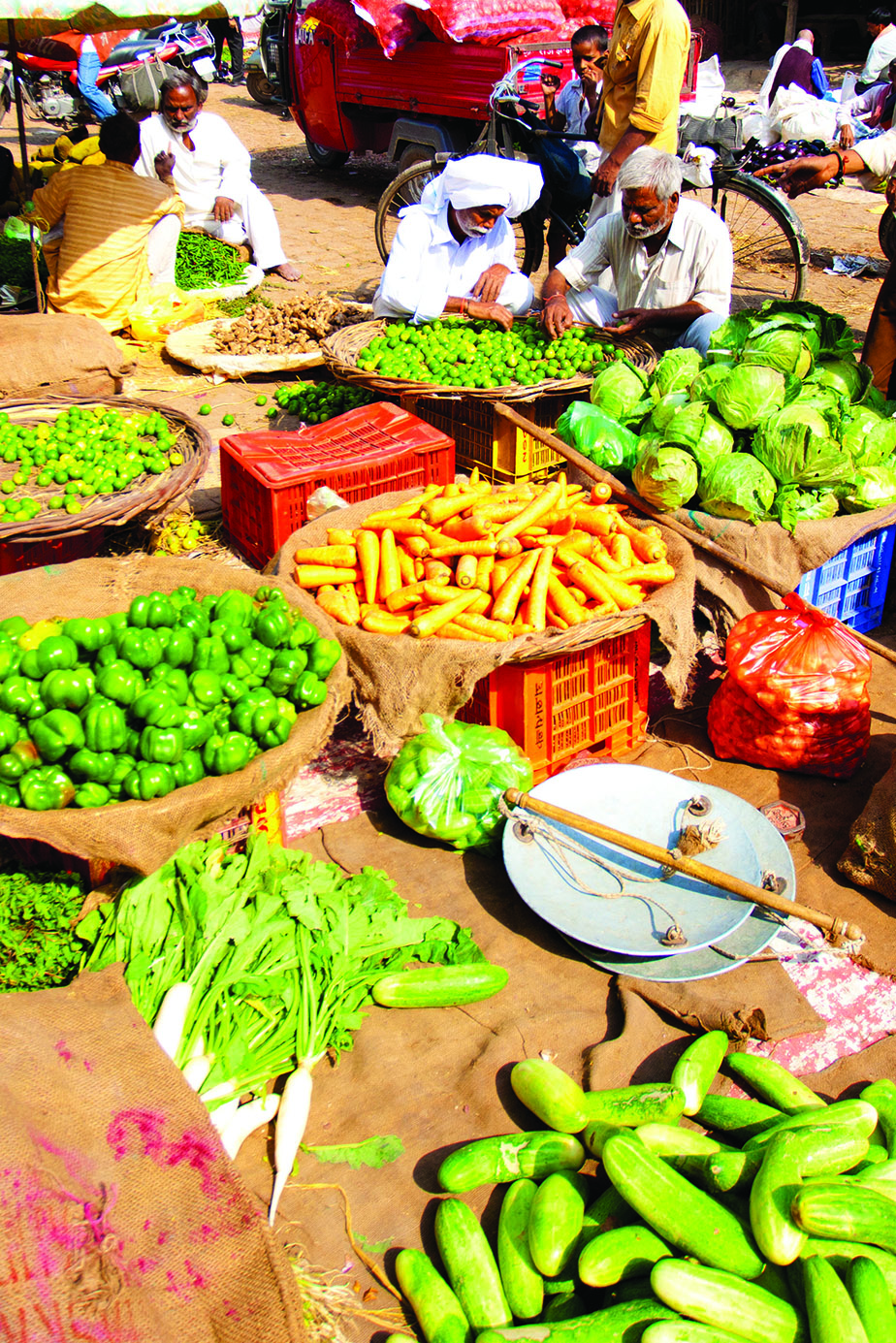 Uttar Pradesh could easily assume the role of food basket for the whole of India. Fertile lands, availability of irrigation, and a workforce that is plentiful, have contributed to UP being one of the major contributors to the national food grain stock and thus the social and economic fabric of India. But there are hidden challenges. Paul McNamara reports

Food, food production and food security are very much part of the national agenda which means that the state of UP often has limited room to manoeuvre when setting its own food policy and prices. Even though the state Government of Chief Minister (CM) Akhilesh Yadav is pro-farmer more often than not they have their hands tied due to the national agenda. A case in point came to the fore in August 2014 as Indian inflation unexpectedly skyrocketed, driven in large part by a sharp rise in the price of food basics resulting in the federal Government of Narendra Modi to take two steps that affected UP acutely.

The first move was to double the minimum export price of onions, making it far tougher for UP farmers to sell their onions to foreign buyers. The second move was when the Modi Government followed up by doubling import tariffs on sugar from overseas to support local farmers with the price of domestic sugar jumping by 1.5 per cent overnight.

With this type of mismanagement many attribute to the Minister of Food Processing in the Modi Government, state Governments such as UP have found it challenging to plan and budget for their agriculture sector. The apparently conflicting moves by the Minister at the central level have made the Modi Government look as if they are struggling to forge a coherent national food policy.

The Yadav Government, a pro-farmer party, realises that both food and farming are highly sensitive political issues across the nation and ones that have the power to cut across the traditional divides of caste and religion.

In UP food production is doubly important. Alok Ranjan, Chief Secretary of State for UP, explains, “We are the number one producer in India of a wide range of foodstuffs like wheat, sugar cane and we are among the top few in the production of vegetables.”

Why food is such a big deal is not hard to see. Food and drink accounts for more than half the weekly budget of around one third of the nation’s households. The people, the urban poor and the working class, are voters as well as consumers who are tired of seeing the purchasing power of their earnings depleted by food price inflation. This alone should be cause enough for the Modi Government to focus sharply on stabilising food prices.

Across the nation up to 70 per cent of households live in rural areas and at least part of their income stems from some form of agriculture. Hence the mantra of the Government of Uttar Pradesh is simple indeed: it wants food prices to remain low for urban consumers and its policy backs this mantra up. 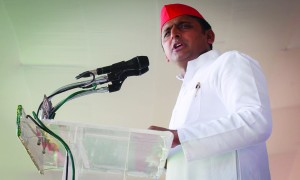 “The Yadav Government, a pro-farmer party, realises that both food and farming are highly sensitive political.”

Wheat, rice, potatoes and oil seeds are the major agricultural products produced in the state however the most important cash crop throughout UP is sugar cane and the price of sugar is serious business in the state. “We are great at growing sugar cane,” says Akhilesh Yadav, Chief Minister of UP (pictured). Every year the federal Government sets the raw sugar cane price that private sugar mills have to pay to all sugar growers in pre-determined areas. On the whole this works well, but not in a state where sugar production is as high as it is in UP. The state Government has dictated that buyers from the sugar mills must pay an extra premium added on top of the federally mandated price to make it more lucrative for farmers to use a greater
portion of their land for growing more sugar cane.

The mills have to make a margin between the price they are forced to buy the raw sugar cane at and the market price for processed sugar. The net result is that they often claim they do not have enough money to pay the farmers. In the middle of 2014, mills owed $1.8 billion to farmers for cane they had taken but not paid for. Farmers, naturally, have decided not to plant sugar for the following season potentially leading to disastrous ramifications for future sugar harvests. Sugar mills in UP have also stated that there businesses have become non viable as a result of the extra tariffs imposed and hence will suspend cane-crushing when the next season starts.

Studies on food security in UP in the past have tended to focus on policy and how it affects food production. One of the core findings of these studies is that food availability and food stability are interdependent. One of the startling conclusions facing UP is that food availability is reducing primarily due to the switching of cereal crop cultivation into commercial crops, such as sugar.

Food stability may be reduced due to changing land use patterns associated with industrialisation, commercialisation, technological innovation and globalisation as farmers tend to cultivate cash crops to put food on their own table. The large-scale cultivation of cash crops severely hampers the production of food grains and subsequently the availability of food grains is gradually reduced. This cycle, however, may not be in the best interests of the state of UP as food accessibility is largely dependent on the purchasing power of common people and differs from food availability and stability.

Forging a food policy that is in the best interests of the common people and families in UP remains an elusive goal, but one that both the state and central Governments need to get right in order to protect the overall prosperity and wellbeing of its citizens. As a party and Government that is pro-farmer Yadav as the Chief Minister, through his Government’s initiatives, remains the best hope.